Pompeo will give speak on Fox News and Fox Business, during the day and in prime-time hours.

Pompeo was already a frequent guest on the conservative-leaning cable network.

McEnany, who was hired in March and now co-hosts "Outnumbered" weekdays at noon.

Pompeo will give speak on Fox News and Fox Business during the day, which is filled with news shows, and during prime-time hours with is largely commentary. He will make his debut Friday on "Fox & Friends."

"Mike Pompeo is one of America’s most recognized and respected voices on foreign policy and national security issues," Fox News CEO Suzanne Scott said in a press release. "I look forward to his contributions across our range of platforms to share his distinct perspective with our millions of viewers."

Pompeo was former President Trump’s secretary of State from 2018 until Trump left office in January. He has hinted at a possible 2024 presidential run if Trump decides not to run again.

"I intend to give viewers a candid, no-nonsense look at geopolitics, international relations and the America First policies that helped chart the course for unprecedented American prosperity and security," Pompeo said. 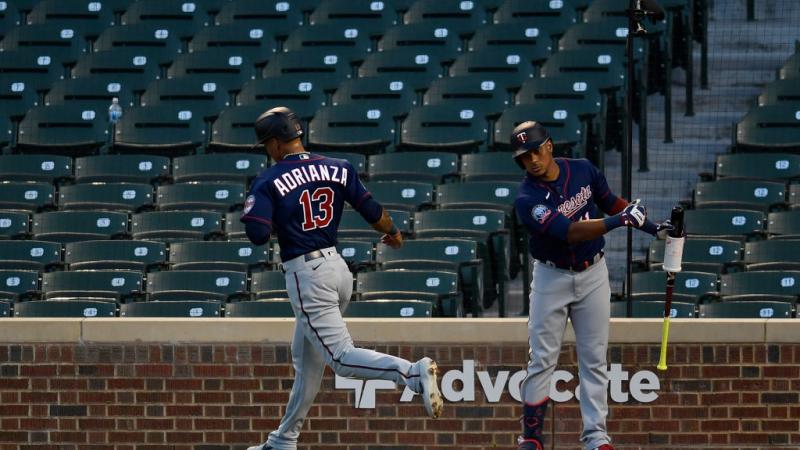