‘It makes me angry that they can’t take the time to at least get the generic, basic facts correct,’ Attorney Mark Richards said.

The defense attorney for Kyle Rittenhouse on Sunday singled out CNN and MSNBC as he lambasted the news media for a rash of factual errors that preceded the trial in which his client was acquitted for a shooting in Kenosha, Wis.

"It makes me angry that they can’t take the time to at least get the generic, basic facts correct because it didn’t fit in the story they wanted to tell,” Attorney Mark Richards told NewsNation host Ashleigh Banfield.

"Much of the coverage at the beginning was wrong," the lawyer said. "The trial proved that."

Richards also cited incorrect reports that Rittenhouse illegally possessed his firearm and illegally crossed state lines with the rifle he used in the shootings.

Actually, the AR-15 he used during the riot was already at a friend's house in Kenosha, he noted. 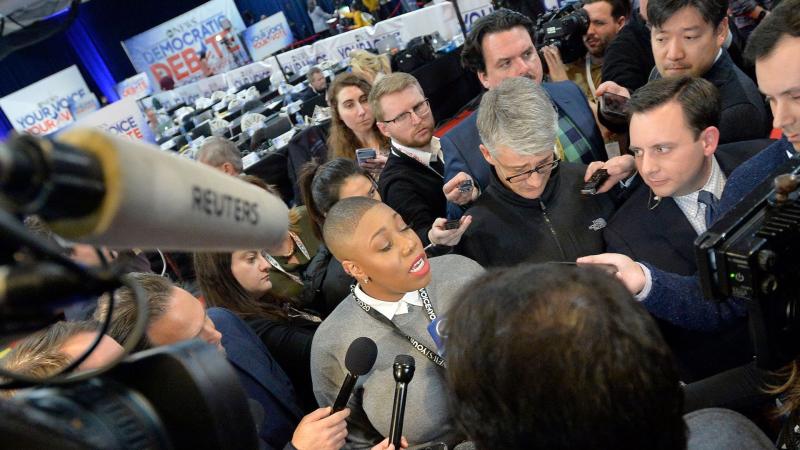