Rush Limbaugh's conservative talk show will survive its late host and remain on the air.

"The Rush Limbaugh Show" will move forward using clips, recordings, and segments featuring the conservative radio icon, who died Wednesday from lung cancer. He was 70.

The Wall Street Journal reported that Premiere Networks, which syndicated and hosted Limbaugh's show told affiliates in a memo it will keep the show radio running, "until his audience is prepared to say goodbye."

The show will continue to address the day's news using Rush's archived clips and recordings.

"No one can replace Rush Limbaugh," said Hosea Belcher, a senior vice president for Iheartmedia Inc.'s Premiere Network. "Our plan is to provide the millions of loyal listeners with the voice of Rush Limbaugh for long term."

Among those expected to guest hosts are Mark Steyn, Todd Herman and Ken Matthews, who helped fill in while Limbaugh underwent cancer treatment over the past year. 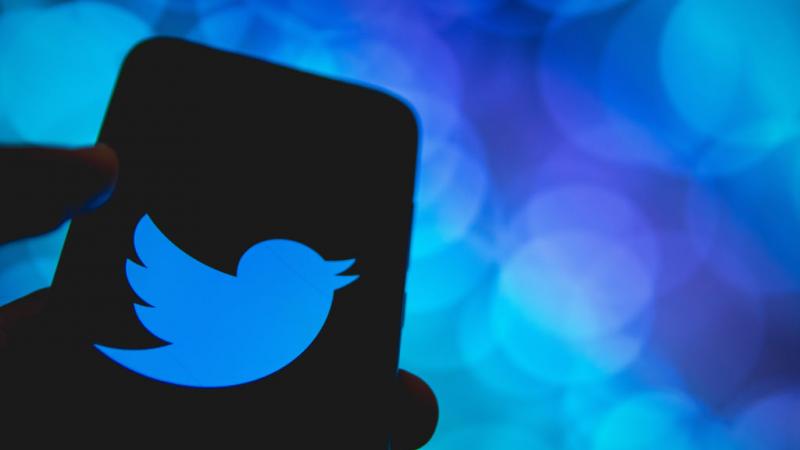