Few would dispute Trump could be abrasive, belittling and even cruel at his worst.

This week, some of those very same progressives did more than dance on the virtual grave of radio superstar Rush Limbaugh. They cackled over the conservative talker's death at the age of 70 following a year-long battle with lung cancer.

The ensuing op-ed, using the far-left Media Matters for America as its sole original source, matched the headline's tone.

"Limbaugh's greatest legacy was that he was an incubator, pioneering a platform that gave voice to racists and misogynists to follow — all the way to the White House and, [sic] even the steps of the Capitol," wrote Mandese.

At the liberal Huffington Post, under a headline sending off the "Bigoted King of Talk Radio," two reporters for the site wrote: "A full accounting of Limbaugh's lies and exaggerations; his racism and his misogyny; his homophobia and his Islamophobia; and his sheer cruelty could fill books — and have — but even a cursory overview of his lowlights makes his prejudice clear."

"He aggressively and cynically exploited divisions in our country by weaponizing hatred and bigotry for his own personal gain," she wrote. "He was in service to his own greed, prejudice, and hypocrisy, and that is how history will remember him."

Hollywood stars, who decried Trump's tone on every platform at their disposal, used Twitter to similarly pile on.

"Sons of Anarchy" alum Ron Perlman, who raged against Trump with one expletive-fueled rant atop another, leveraged his signature role in "Hellboy" to smite Limbaugh.

"I would like to extend my deepest sympathies to the poor devil who will no doubt have to spend the rest of eternity with Rush Limbaugh," he snarked.

"Rush Limbaugh was a blight, responsible more than any other non-politician for the spread of the prion disease from movement conservatism to the Republican Party. He ranks with Father Coughlin & Joe McCarthy among the country's most destructive demagogues."

Bette Midler, whose Twitter feed is typically filled with hateful commentary, yukked it up with this line.

"#RushLimbaugh has gone to his reward. Bet it's hot."

Podcaster and comic Marc Maron's message revealed he clearly didn't listen to the radio legend, since Limbaugh didn't routinely chortle over the death of his ideological foes:

"No one s*** on the dead he didn't like more than Rush. Always. He would be honored to be treated in kind. Quit crying."

TV scribe Mike Drucker, who works for TBS's far-left "Full Frontal with Samantha Bee," attempted to get philosophical with his angry Tweet.

"Whenever you criticize a person who just died, you always get the response, 'How would you feel if someone was happy *you* died?' Which, I dunno. I'd be dead. But also, if thousands upon thousands upon thousands of people are happy I died, it possibly means I did f***ed up s***," he wrote, a message shared by director Duncan Jones of "Moon" fame.

Other stars were more blunt.

John Cusack, who cheered on last year's riots which left thousands of small business owners devastated, attempted a measure of grace but couldn't stick the landing.

"Never speak ill of the dead - the poet tell us - but the truth demands the recognition of some facts - besides Murdock [sic] - there has been no more destructive a practitioner of the big lie for profit in US history."

Actor Ethan Embry played the racist card against Limbaugh, who for years worked alongside his black producer, Bo Snerdley.

"If you need a lesson on how influential white supremacy is in America, watch the response of Rush's death." 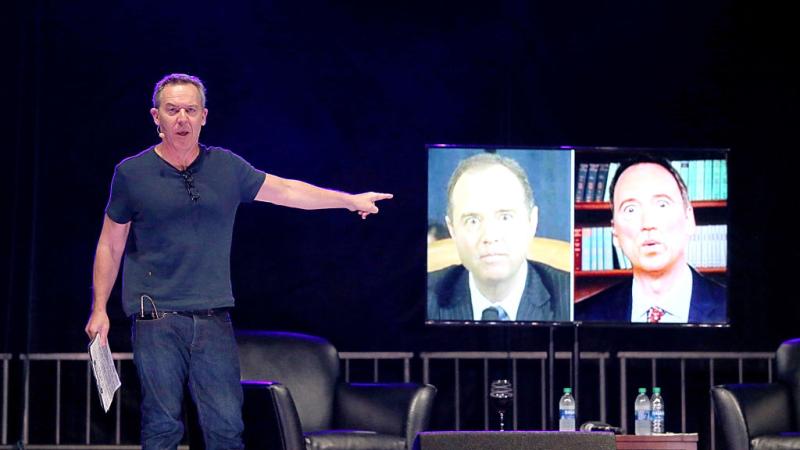 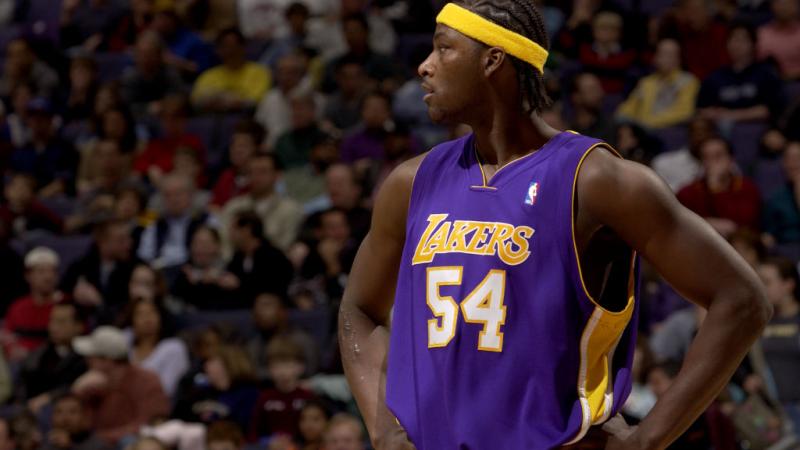