Stan Wischnowski apologized and resigned after a rocky week at the news outlet. 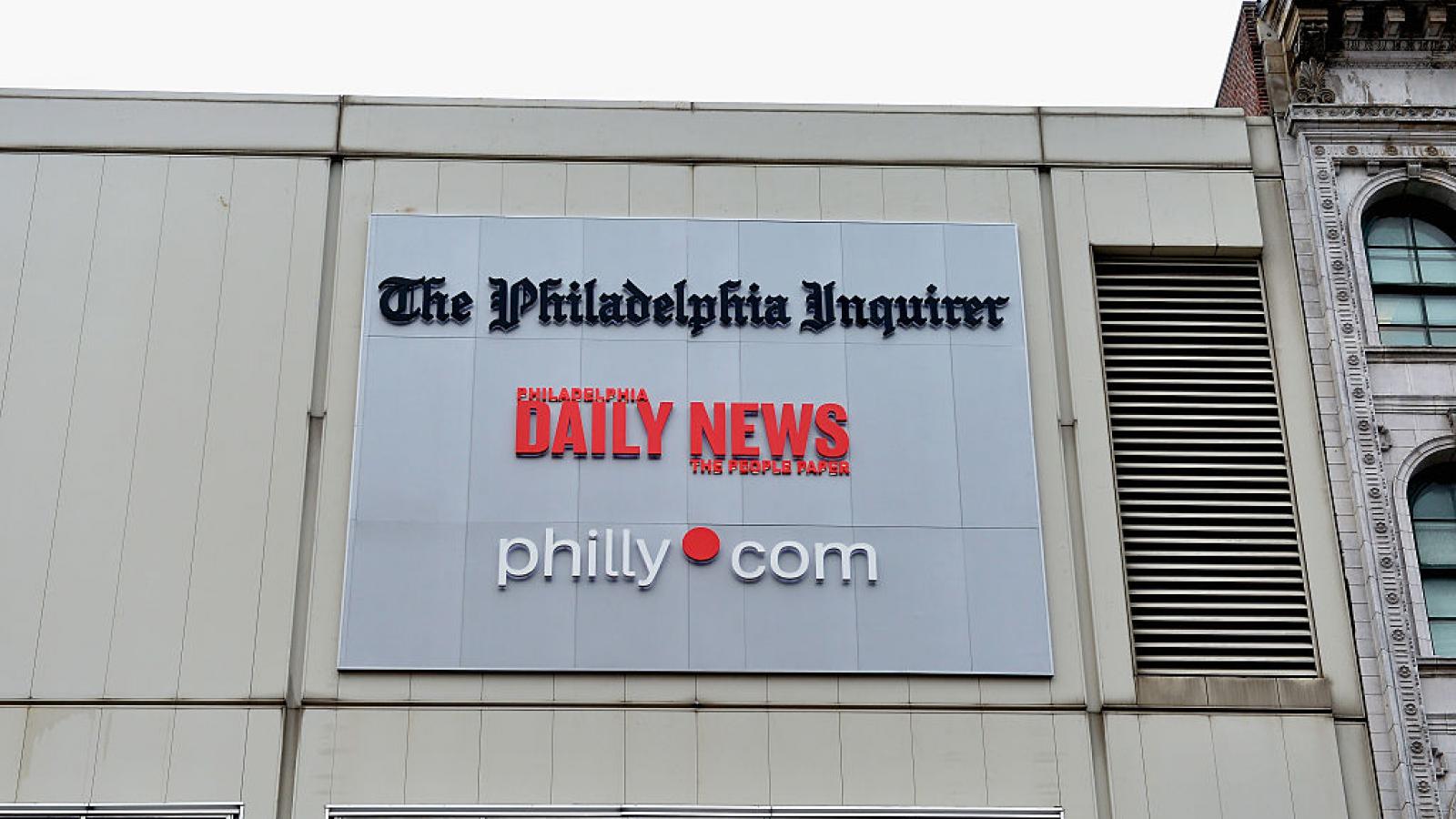 Wischnowski and two other editors published an apology for the headline, calling it "deeply offensive."

"The headline offensively riffed on the Black Lives Matter movement, and suggested an equivalence between the loss of buildings and the lives of black Americans," the editors wrote. "That is unacceptable."

The backlash over the headline came as areas across the nation experience protests in the wake of the May 25 death of George Floyd in Minnesota. But while some have gathered to demonstrate peacefully, others have engaged in looting and arson.

Prior to the publication of the controversial headline in the paper on Tuesday, the company planned a Zoom meeting to cover issues relating to race. During that Wednesday meeting, Wishnowski spoke about the progress made in hiring diverse employees, and indicated that more would be added in the future. But workers expressed concerns about the organization.

"The session turned intense and emotional," the outlet reported. "Some journalists could be seen in tears in their Zoom frames. Critics, black and white, denounced the pace of change at the paper, sharply criticizing both coverage and the racial and gender mix of the staff. Several journalists pointed out that the newspaper could muster only one male African American reporter to cover the protests and police response convulsing a city that is majority minority."

Dozens of people signed a letter declaring that "On June 4, we're calling in sick and tired." Many employees skipped work on Thursday.

"We’re tired of shouldering the burden of dragging this 200-year-old institution kicking and screaming into a more equitable age," the letter said.

Wischnowski will formally leave the news outlet on June 12. Publisher Lisa Hughes in a Saturday statement explained that he "has decided to step down as senior vice president and executive editor."