Tucker Carlson says his show has been targeted by groups funded by Ford Foundation, Soros and others

Carlson hosts a weeknight program on the Fox News Channel. 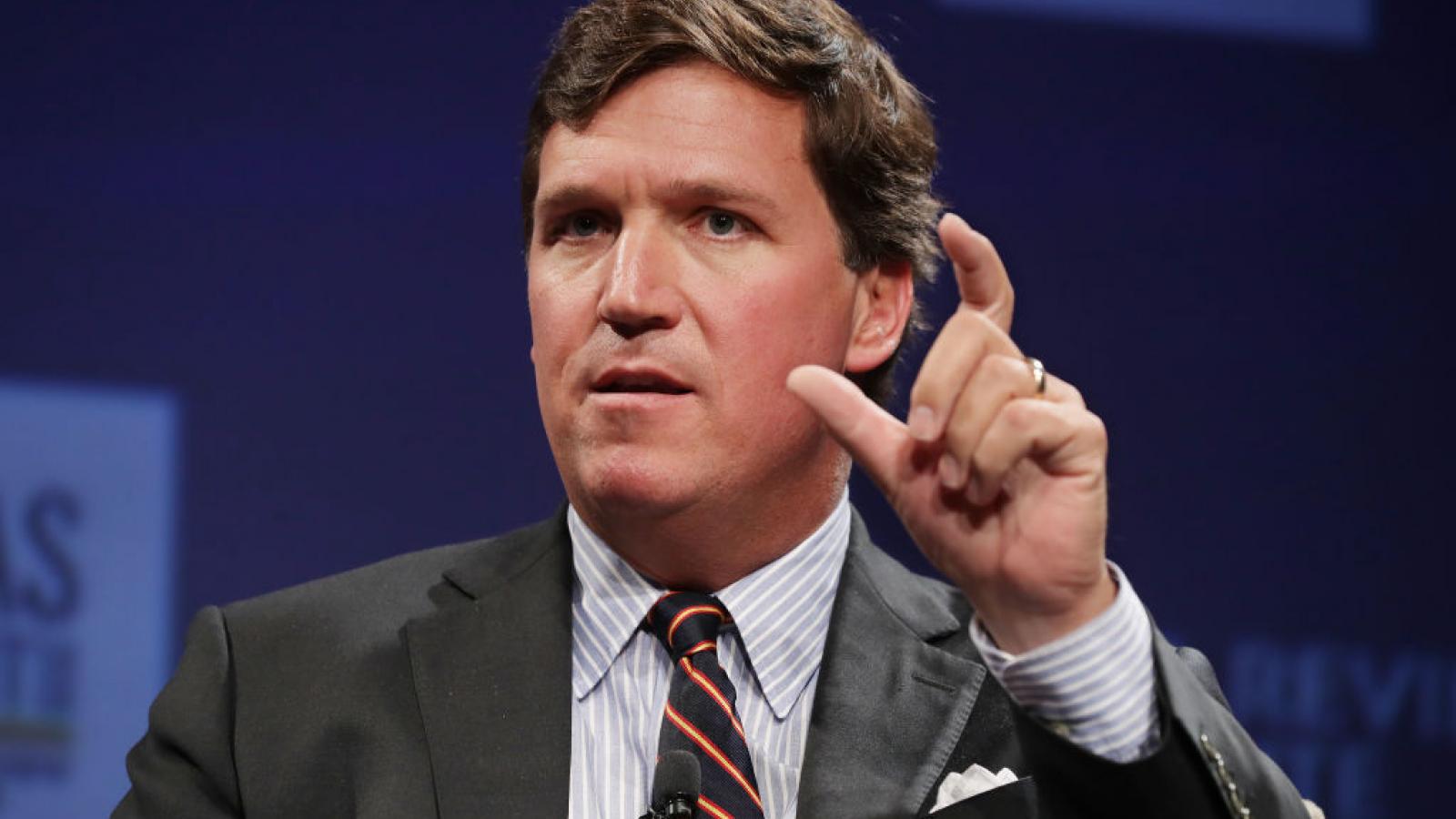 Tucker Carlson said during the Thursday night episode of his Fox News Channel primetime program "Tucker Carlson Tonight" that his show has been targeted for cancellation.

The conservative television host said that "in the last several weeks and particularly in the last 24 hours the call to take this show off the air by groups funded, for real, by the Ford Foundation, or by George Soros, by Michael Bloomberg, by Jeff Bezos, has become deafening, going after our advertisers, going after the companies that carry our signal into your home."