LaHood served in the Transportation secretary post from 2009 to 2013. 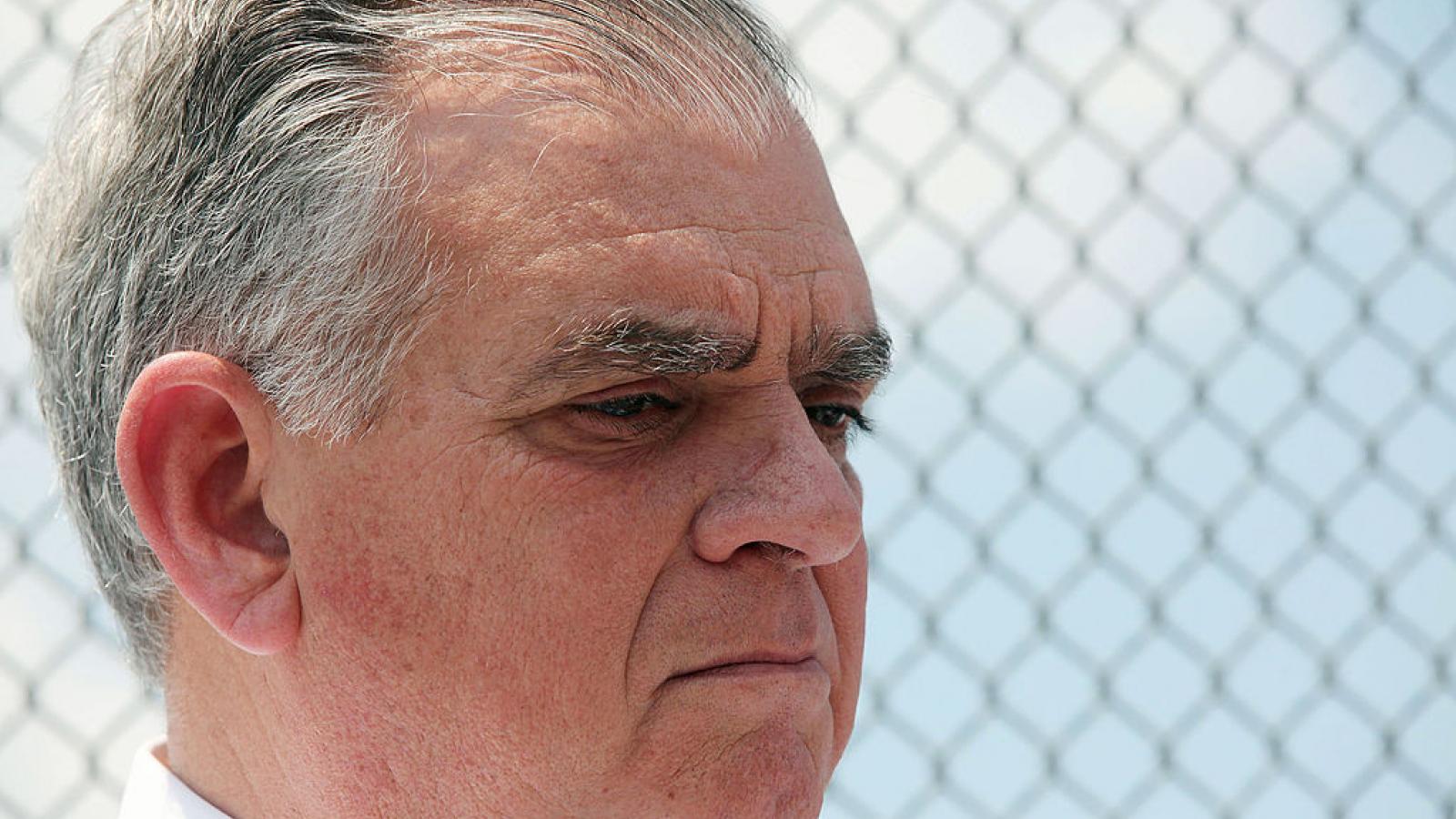 Ray LaHood, an Obama-era transportation secretary who served in the role from 2009 to 2013, shelled out $40,000 for a fine to resolve a federal criminal investigation into his conduct pertaining to a $50,000 transaction with Toufic Joseph Baaklini, according to the Department of Justice.

"LaHood, who at the time was suffering financial difficulties, admitted that in 2012 he accepted a $50,000 personal check from Baaklini – with the word 'Loan' written in the check's memo portion – and understood at the time that the money came from [Gilbert] Chagoury," according to a DOJ press release.

LaHood did not divulge the $50,000 check on two government ethics forms because he did not wish to be connected with Chagoury, the DOJ noted.

"Later, LaHood also made misleading statements to FBI agents investigating Chagoury about the check and its source. As part of his non-prosecution agreement signed in December 2019, LaHood also agreed to cooperate with the government's investigation and repaid the $50,000 to Baaklini," according to the Justice Department.

The press release notes that in a different and unrelated matter, Chagoury, a foreign national currently living in Paris, France, has paid $1.8 million to resolve allegations that he, along with assistance from other individuals, supplied about $180,000 to people in America which was utilized to contribute to several candidates in U.S. elections.

"In his deferred prosecution agreement signed on March 1, 2021, Baaklini admitted to giving $30,000 in cash provided by Chagoury to an individual at a restaurant in Los Angeles who, along with others, later made campaign contributions to the 2016 campaign of a U.S. congressman. Baaklini also agreed to pay a $90,000 fine as part of his agreement and agreed to cooperate with the government's investigation," the DOJ press release said.

Chagoury has previously donated money to the Clinton Foundation.