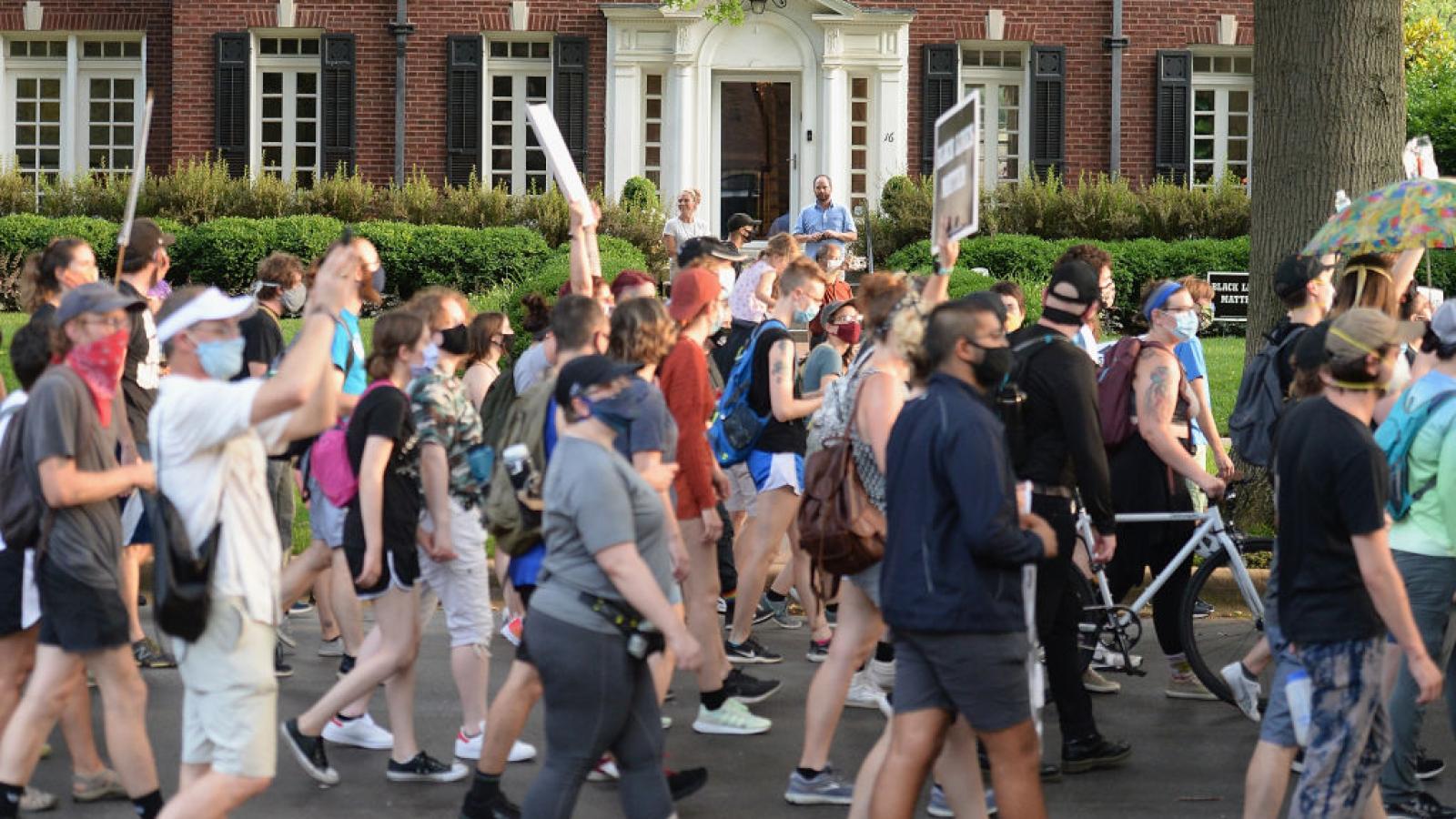 The attorney for the McCloskeys, charged in connection with defended their home against protesters in their private community, on Wedneday filed motions to disqualify St. Louis Circuit Prosecutor Kim Gardner from pursuing their cases.

The attorney, Joel Schwartz, has also asked that Gardner be disqualified from prosecuting the McCloskeys' case, based upon conflicts of interest.

Gardner "monitized and politicized this case," Schwartz tells Just the News, following revelations that the prosecutor's reelection campaign has fundraised off the high-profile case.

"That is unacceptable," said Schwartz, who also wants Gardner's office disqualified for prosecuting the case.

Gardner has charged Mark and Patricia McCloskey with "flourishing" a weapon in connection with the June 28 incident in which social justice protesters entered the couple's private, gated community during a demonstration and marched past their home.

The McCloskeys have said they each went outside with a gun because they feared for the safety of themselves and their home.

In Schwartz's motion, he also argues that Gardner used the McCloskey investigation for "personal, political, financial, and professional interests" and that her "neutrality, judgment and ability to administer the law in an objective manner may have been compromised."

Before Gardner charged the McCloskeys on July 20, her campaign was soliciting funds for her August 4 primary contest in two emails based upon her investigation into the McCloskeys.

After Gardner charged the McCloskeys, another campaign fund solicitation was sent out on July 22.

The McCloskeys are summoned to appear in court on August 31.

Gardiner has had several controversies since she assumed office.

In January 2017, she opened a criminal investigation into the then-Missouri GOP Gov. Eric Greitens. Several months later, she was forced to drop the charges for lack of evidence. In the aftermath, the out-of-state former FBI agent she hired to conduct the Greitens probe has been indicted on seven felony counts counts in connection with perjury and evidence tampering. 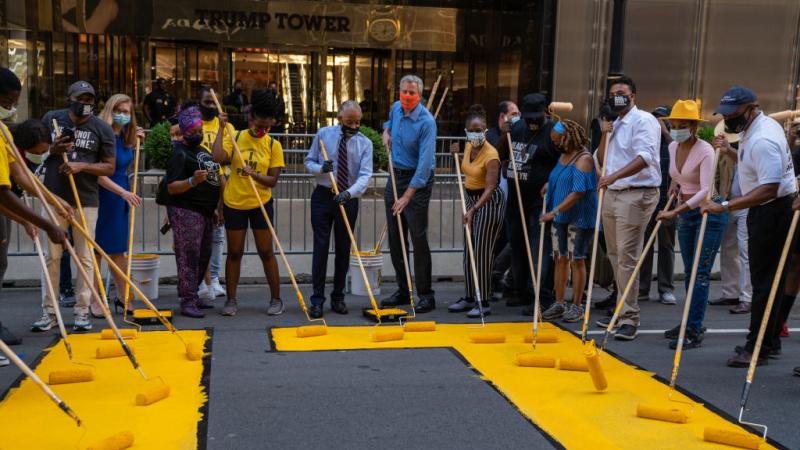 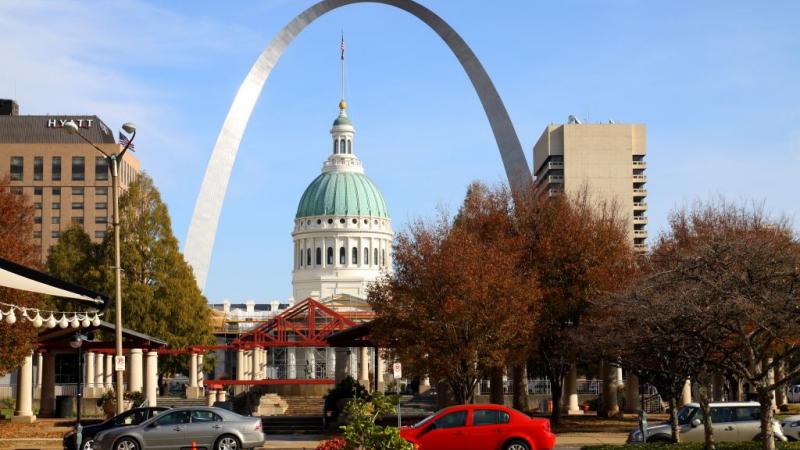