Top N.Y. Republican calls for Gov. Cuomo to resign, 'Does not have moral ability' to lead the state

Cuomo has not apologized for his role in COVID-19 deaths in nursing homes. 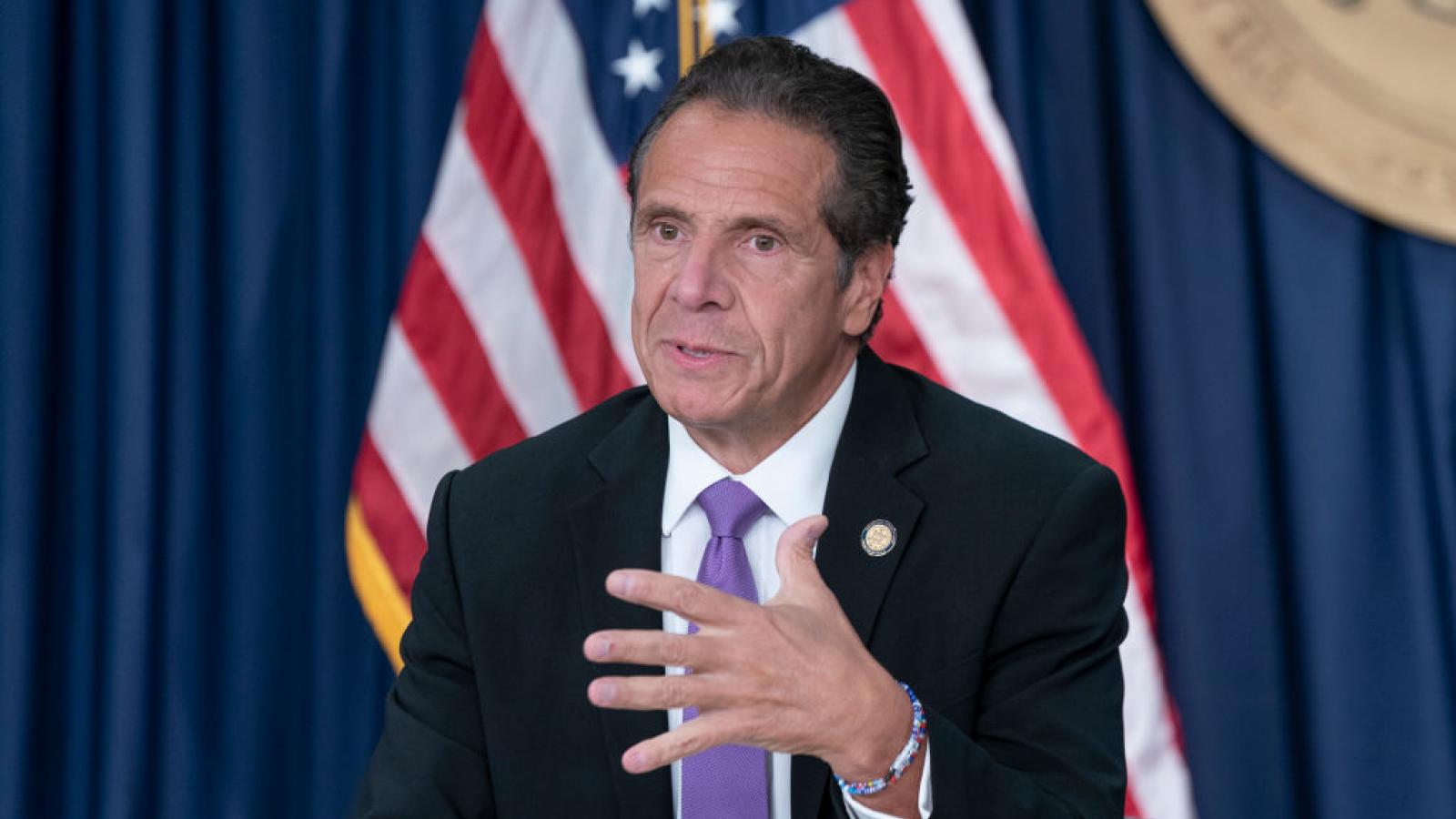 "We know he has been untruthful with the people of New York before these allegations. He lied, and his administration acknowledged, that they lied to us in New York about the nursing home deaths," Ortt continued. "They withheld that information."

The state attorney general and the Justice Department are looking into the matter. And recent revelations about the Cuomo administration under-reporting the number of COVID-related death in nursing homes has erode the governor's support across the state and party lines.

Ortt also said Cuomo has yet to apologize for his role in the COVID-19 nursing home scandal, except for when he privately told Democratic lawmakers he was sorry for the political inconvenience it has caused them.

"But the governor doesn't have – he didn't have the moral leadership when he broke the trust then," Ortt said. "Never issued an apology. The only apology that he issued on the nursing home deaths were to Democratic lawmakers in a secret, closed-door meeting for the political inconvenience that it caused them, which I think is a window into how this governor thinks and acts. It's not about the deaths. It's not about the family. It's about the politics."