Hunter Biden's longtime business partner is making an unorthodox bid to avoid prison time for fleecing an Indian tribe, portraying himself to the sentencing judge as a victim of the Biden family's "vitriolic media coverage" while using the presidential son's Chinese business partner to make a case for leniency.

Devon Archer has avoided sentencing for nearly four years after being convicted in summer 2018 of two counts of felony securities fraud for a bond scheme that fleeced an indigent Indian tribe of millions of dollars, appealing all the way to the Supreme Court in a failed effort to overturn his conviction.

During the delay, the court authorized Archer to make 40 globe-trotting trips for business and pleasure.

But now down to his final plea — his sentencing recommendation memo — Archer told U.S. District Judge Ronnie Abrams this week he should be spared prison time because he was the victim of his business partners, like fellow convict Jason Galanis, and "vitriolic media coverage" because of his association with the Biden family.

"No matter how this case ultimately turns out, Mr. Archer has already suffered a great deal," defense lawyers wrote in the memo. "He has lived with the crushing burden that his involvement, albeit unknowing, in Jason Galanis's fraud caused harm to so many people — not only the direct victims of the crime, but also for example the numerous Burnham employees who lost their jobs as a result."

The memo took a veiled swipe at the Biden family, avoiding the name and referring to them instead as "people of prominence" involved in "presidential politics."

Archer "has lived with the impact on his family, including his three young children who have been traumatized by their father's prosecution and conviction, which have become matters of national headlines and presidential politics by virtue of Mr. Archer's association with people of prominence," the memo noted. "And, relatedly, Mr. Archer has watched the reputation and career he built over decades fall apart around him as he has faced a near constant onslaught of vitriolic media attention."

All that trauma, the defense lawyers wrote, merits "that a non-custodial sentence will serve as sufficient punishment."

You can read the full memo here:

While suggesting the Biden family media attention inflicted trauma, Archer also embraced as character witnesses one of the Chinese banking business partners that helped form the BHR Partners investment fund in China with Archer and Hunter Biden in 2013 that became a central character in the Biden family political scandal.

Jonathan Li, the CEO of Bohai Industrial Investment Fund, drew international headlines when he met with Joe Biden and Hunter Biden in Beijing during an official vice presidential trip in December 2013.

Hunter Biden flew to China on his father's Air Force II government jet and admitted he arranged the meeting between Li and his father. Shortly thereafter, the BHR Investment Fund got Chinese approval and Hunter Biden was placed on the board, eventually earning a 10% stake, according to information made public during a 2020 Senate investigation.

The trip and BHR deal became symbolic of the conflicts of interest that Hunter Biden's business arrangements posed in China, Ukraine and Kazakhstan in the shadows of his father's vice presidential foreign policy duties in those countries.

Li, who was never accused of any wrongdoing, wrote a Dec. 31, 2020 letter attached to the defense sentencing memo in which he described briefly the BHR Partners venture in China and vouched for Archer as a "friend and business partner" who "would never knowingly commit fraud or knowingly participate in fraudulent activities."

"Our friendship has evolved into a personal and professional relationship in which my trust in him is marrow deep," Li wrote of Archer in the letter added to the official court file.

Among the many letters of support that Archer collected — which included many claims he was a good man or a victim of political vitriol — his lawyers singled out Li's in their bid for leniency for their client.

"Jonathan Li explains that he has known Mr. Archer since 2009, when Mr. Li was CEO of China's first RMB-denominated private equity fund," the lawyers wrote. "Mr. Li is an experienced financier and lawyer by training.

"In their numerous meetings and transactions together, Mr. Li 'always found him to be honest, open and fair in all of the dealings [Mr. Li] observed.' Mr. Archer 'was courteous and respectful of everyone and made an effort to understand the positions of all sides. Sometimes [Mr. Li] even thought he was too accommodating and too quick to trust.'"

Archer also penned his own apology letter to the court.

Beyond the China deal, Archer also played a major role in securing Hunter Biden's role on the Ukrainian based energy company Burisma Holdings, a firm the Obama-Biden State Department deemed to be corrupt and that Ukrainian prosecutors investigated and eventually fined.

Archer's lawyer also suggested the affiliation with Burisma should be viewed as a plus by the sentencing judge — even though U.S. State Department officials have testified Hunter Biden's role on the board alongside Archer created the appearance of a conflict of interest that undercut U.S. anti-corruption efforts in Ukraine.

"In 2014, as has been reported endlessly, he joined the board of directors of Burisma Holdings in Kiev, Ukraine," the defense memo said. "What the news reports fail to mention is that Mr. Archer provided real value to Burisma, and he was responsible for helping to found and develop the Burisma Holdings subsidiaries Burisma Kazakhstan and Burisma Geothermal. Mr. Archer was also involved in general corporate governance and strategy at the parent company."

A 2020 Senate Homeland Security and Governmental Affairs Committee report concluded that Hunter Biden's business dealings with Burisma in Ukraine, BHR and others in China and other foreign business partners led to millions of dollars of bank transfers and created a series of conflicts of interest that compromised the Biden family's integrity and left them open to extortion.

"The records acquired by the Committees show consistent, significant and extensive financial connections among and between Hunter Biden, James Biden, Sara Biden, Devon Archer, and Chinese nationals connected to the Communist regime and PLA as well as other foreign nationals with questionable backgrounds," the report said.

"These connections and the vast amount of money transferred among and between them don't just raise conflicts of interest concerns, they raise criminal financial, counterintelligence and extortion concerns," the report added.

"Prior to its creation, in December 2013 and one month after the shareholders signed contracts relating to the creation of the company, Hunter Biden reportedly flew aboard Air Force II with then-Vice President Biden to Beijing," the Senate report said.

Sussmann jury expected to begin deliberations Friday, verdict not expected until next week 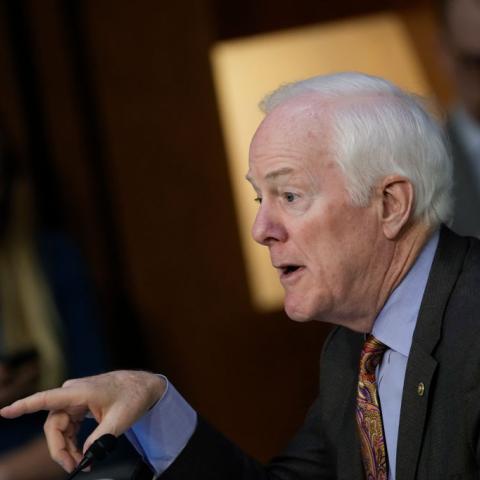 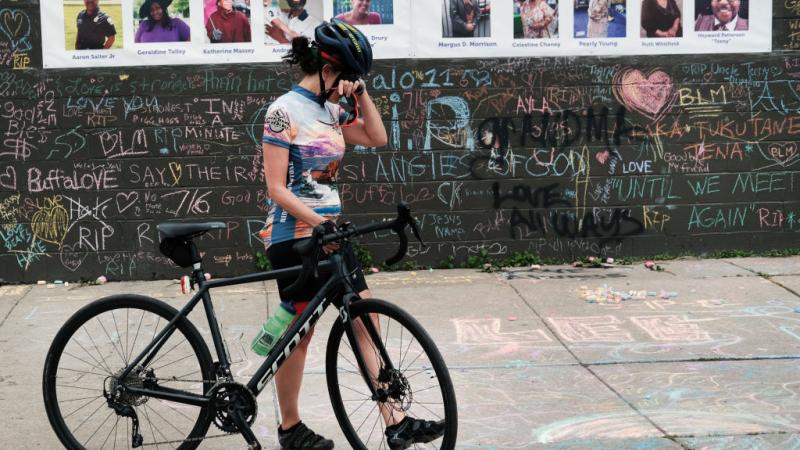 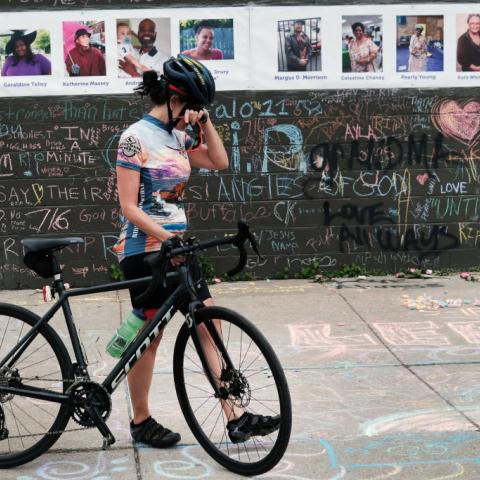