Read the FBI report of its interview with Anatoli Samochornov.

In Robert Mueller’s final report on the Russia investigation, a little-known translator named Anatoli Samochornov played a bit role, a witness sparsely quoted about the infamous Trump Tower meeting he attended in summer 2016 between Donald Trump Jr. and a mysterious Russian lawyer.

The most scintillating information Mueller’s team ascribed to Samochornov in the report was a tidbit suggesting a hint of impropriety: The translator admitted he was offered $90,000 by the Russians to pay his legal bills, if he supported the story of Moscow attorney Natalia Veselnitskya. He declined.

But recently released FBI memos show that Samochornov, a translator trusted by the State Department and other federal agencies, provided agents far more information than was quoted by Mueller, nearly all of it exculpatory to the president’s campaign and his eldest son.

Despite learning the translator's information on July 12, 2017, just a few days after the media reported on the Trump Tower meeting, the FBI would eventually suggest Donald Trump Jr. was lying and that the event could be seminal to Russian election collusion.

So what was that truth, and how did it compare to the media version of events that took root in summer 2017?

The media narrative at the time was that the meeting might be a key piece of evidence of collusion between the Trump campaign and Russia: Trump Jr., brother-in-law Jared Kushner, and then-Trump campaign chairman Paul Manafort were all lured to a meeting by the Russian lawyer Veselnitskya supposedly to talk about Russian dirt on Hillary Clinton.

Trump Jr.’s account, ridiculed by the media and Democrats at the time, was that the short meeting ended up being about a Russian lobbying campaign to change adoption practices under a U.S. human rights law that punished Moscow and other foreign bad actors known as the Magnitsky Act.

Here's an example of the sort of accusations that were being lodged against Trump Jr.

Samochornov was one of the few eyewitnesses to the meeting: He was hired by Veselnitskya to act as a translator on her law work and attended the Tower confab as such. His account to the FBI undercut the false collusion narrative.

“Samochornov could not speak about other occasions, but said there was no discussion about the 2016 United States presidential election or collusion between the Russian government and the Trump campaign at the meeting,” the FBI reported.

So what political stuff was talked about at the meeting?

Samochornov told the FBI agents that Veselnitskya revealed to Trump Jr. and the other attendees at the meeting that two businessmen helping her rival in a legal case had “donated illicit funds to democratic campaigns.”

How did the Trump team react?

“Once raised, the topic of the donations was dismissed by Manafort,” the FBI reported the translator told agents.

So what was the main discussion of the meeting?

“The topic of discussion was the Magnitsky Act and related topics,” Samochornov told the agents, adding that Veselnitskya didn’t even do most of the talking. An American lobbyist provided the presentation, he said.

The translator’s detailed account — omitted from the Mueller report — validated most aspects of Trump Jr.’s original story. And the FBI knew it from the start of the controversy.

The belated release of the FBI interview report under a Freedom of Information Act request is likely to raise serious questions among congressional oversight committees about why the information was suppressed in the Mueller report, why the FBI kept it quiet for two years while Trump Jr. was being politically pilloried, and why the news media has failed to correct its own record of misleading reporting.

“The omission from the Mueller report leaves a distorted picture that has been allowed to persist for more than two years,” a Senate staffer involved in the Russia investigation told me on condition of anonymity because he wasn’t approved to talk to the news media. "We are looking into the circumstances of the editing of that report and why DOJ allowed such investigations and false public narratives to carry on in the face of significant evidence of innocence." 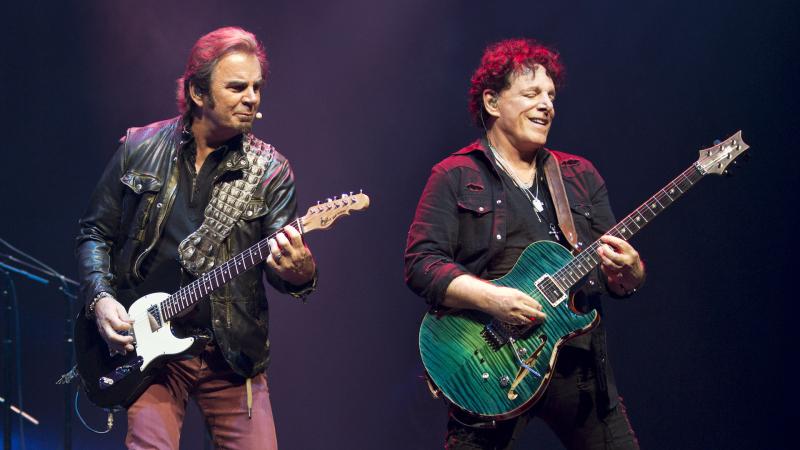