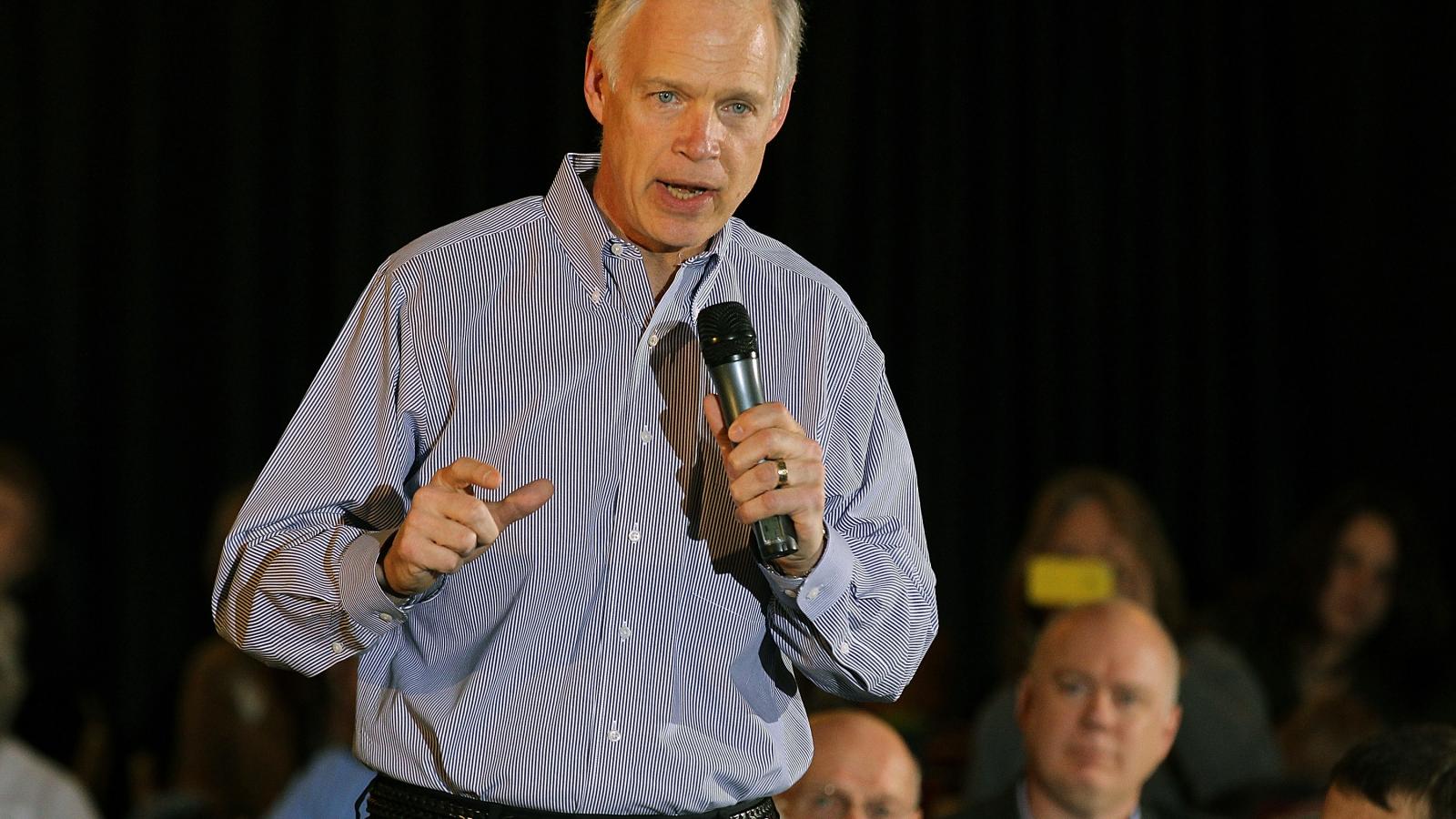 The Senate Homeland Security and Governmental Affairs Committee on Wednesday scheduled a vote for next week to issue a subpoena to a Democratic consulting firm that has emerged as a key figure in the probe of Hunter Biden's business activities in Ukraine.

The move by Sen. Ron Johnson, R-Wis., the committee's chairman, signals the panel's probe is escalating after months of interviews and gathering of documents, including Obama-era memos obtained from the National Archives.

The focus of the probe is whether Vice President Joe Biden, who led Obama's policy on Ukraine, engaged in the appearance of a conflict of interest or took any actions to assist the Ukrainian natural gas firm Burisma Holdings while his son Hunter worked on its board and was paid more than $3 million to his U.S.-based firm.

Johnson said the subpoena would be issued to Blue Star Strategies, a Democratic consulting firm that worked for Burisma during the 2016 election cycle as the gas firm was trying to settle long-running Ukrainian criminal investigations against it.

Johnson's investigators have focused on Blue Star after a former Ukrainian government official named Andrii Telizhenko told them he was secretly hired by Blue Star during the 2016 election to help persuade Ukrainian prosecutors to drop criminal allegations against Burisma. The campaign succeeded and the probe was closed shortly before President Trump took office in 2017.

Investigators found Telizhenko credible and have corroborated most of the information he provided, officials told Just the News. Johnson wanted to subpoena Telizhenko for documents he possesses on Burisma and Blue Star's work but Democrats and a handful of Republicans, including Sen. Mitt Romney of Utah, have blocked that move.

A longtime associate of Romney served on the Burisma board with Hunter Biden. Romney has told Just the News previously he hasn't talked to his friend about the subpoena.

The subpoena to Blue Star next week is an interim step, and may be followed by additional interviews of U.S. embassy employees and then the release of a detailed interim report by Johnson on what the committee has found about Burisma, the Bidens and the Obama administration.

One key witness being sought by the committee is current Deputy Assistant Secretary of State George Kent, who expressed concerns starting in 2015 that Burisma was corrupt and that the Bidens had created the appearance of a conflict of interest for America in Ukraine.