A Senate report released today claims that the Federal Bureau of Investigation and the General Services Administration undermined the Trump transition team in 2016 by sharing private Trump team records in violation of an agreement between that team and the GSA.

The majority staff report from both the Senate Committee on Finance and the Committee on Homeland Security and Governmental Affairs claims that officials from both the FBI and Mueller's office "secretly sought and received access to the private records of Donald J. Trump’s presidential transition team, Trump for America, Inc."

"They did so," the report continues, "despite the terms of a memorandum of understanding between the Trump transition team and the General Services Administration...—the executive agency responsible for providing services to both candidates’ transition teams—that those records were the transition team’s private property that would not be retained at the conclusion of the transition."

The report states that officials at the GSA proactively called the FBI and offered to retain Trump transition team records following the controversy surrounding Michael Flynn's resignation as national security adviser in early 2017. The agency informed neither the White House nor Trump for America of that decision.

Those records would eventually make their way to Mueller's office, the report says.

"At bottom," the report continues, "the GSA and the FBI undermined the transition process by preserving Trump transition team records contrary to the terms of the memorandum of understanding, hiding that fact from the Trump transition team, and refusing to provide the team with copies of its own records."

"These actions have called into question the GSA’s role as a neutral service provider, and those doubts have consequences," the report adds. "Future presidential transition teams must have confidence that their use of government resources and facilities for internal communications and deliberations—including key decisions such as nominations, staffing, and significant policy changes—will not expose them to exploitation by third parties, including political opponents." 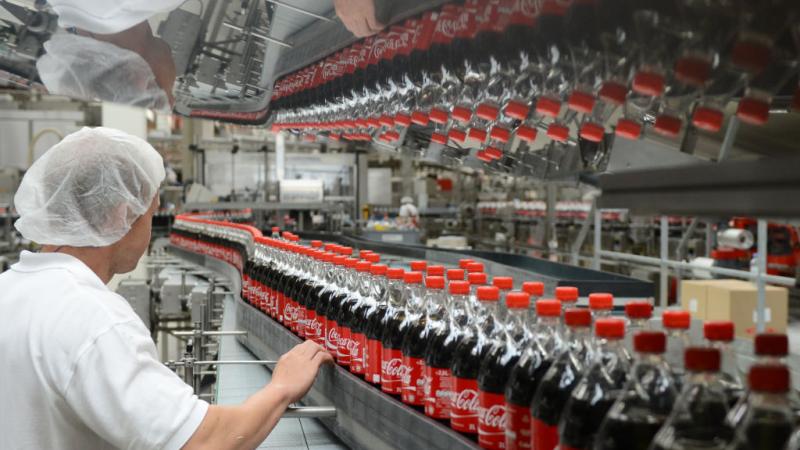 Amid backlash to Coca-Cola diversity training, 'be less white' seminar removed from Linkedin