We are awarding the horseshoe this week to the State Department for sending $22 million to Bangladesh to help combat the coronavirus pandemic.

Over the course of the past 20 years, Bangladesh has received more than $1 billion in U.S. funds aimed at public health efforts. This latest round of aid is earmarked for “enhancing risk communication messages to increase knowledge and dispel myths and misconceptions," according to the State Department. America numbers among the few nations providing financial assistance to Bangladesh during the pandemic.

The U.S. is the world’s largest provider of global emergency health funds, having dispensed more than $100 billion in health assistance in the past decade. Thus far, during the pandemic, the U.S. has committed upward of $900 million in emergency assistance for humanitarian and economic efforts to help developing nations and governments fight the coronavirus.

However, Bangladesh has served as a breeding ground for ISIS, Al-Qaeda and other anti-Western terrorist organizations for years. A 2019 report by the State Department’s Overseas Security Advisory Council (OSAC) found that ISIS has had a foothold in the Southeast Asian country since 2015.

“Terrorist groups continue to communicate their desire to target Westerners in Bangladesh,” the report reads.

At least 50 Bangladeshi nationals who traveled to Iraq and Syria to train and fight for ISIS have returned to Bangladesh, presumably to fight on behalf of the terror organization inside Bangladesh.

According to a congressional probe released last year, migrants from terrorist nations are trying to enter the United States via the southern border at record-high rates, including a 300% increase in Bangladeshi nationals attempting to enter illegally across the border in Texas. In 2019, a Bangladeshi citizen was arrested in Houston for running a smuggling operation to bring illegal aliens into the U.S.

With domestic coronavirus costs of its own already running into multiple trillions of dollars, perhaps it's time the U.S. government started rationing out its public health dollars more selectively in the international arena. 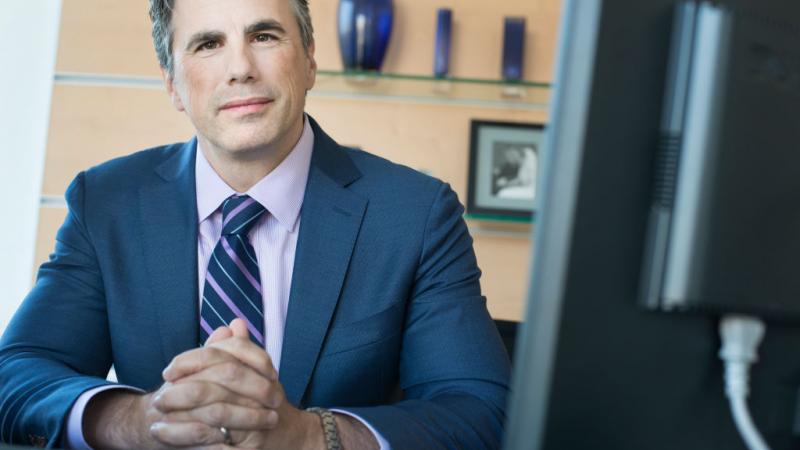