The foreign leader is facing a flurry of accusations that he and his staff ignored pandemic restrictions while the rest of the country remained under strict lockdown. Some politicians and members of the public are calling for his resignation over the hypocritical episode.

On Wednesday, Johnson acknowledged that in May of 2020, he attended a Garden Party at his Downing Street office.

"I want to apologize," Johnson told lawmakers in the House of Commons. "With hindsight, I should have sent everyone back inside." He added that, at the time, he considered the gathering a work event to thank staffers for their efforts during the onset of the pandemic.

Even allies of Johnson have pressured the prime minister to step up and tell the truth about the "bring your own booze" party, invitations to which were emailed to about 100 people by a senior aide.

At the time of the event, people in Britain had been barred from meeting with more than one person outside their household. That lockdown lasted for more than two months and thousands of Britons were fined by police for breaking the ban on gatherings.

Johnson's Wednesday address was his first public acknowledgement of the Garden Party, which Opposition Labour Party leader Keir Starmer called "the pathetic spectacle of a man who has run out of road," adding that the prime minister's defense of his actions were "so ridiculous that it’s actually offensive to the British public.

"I understand the anger, the rage that they feel at the thought that people in Downing Street were not following those rules," said Johnson, encouraging the public to await the close of an official inquiry before leveling judgement against him.

Though the Conservative party in Britain has an 80-seat majority in the House of Commons, the bad news for Johnson is that members of his own party have begun publicly questioning his judgement. Legislator Christian Wakeford of the Conservative party urged the prime minister to refrain from "defend[ing] the indefensible." 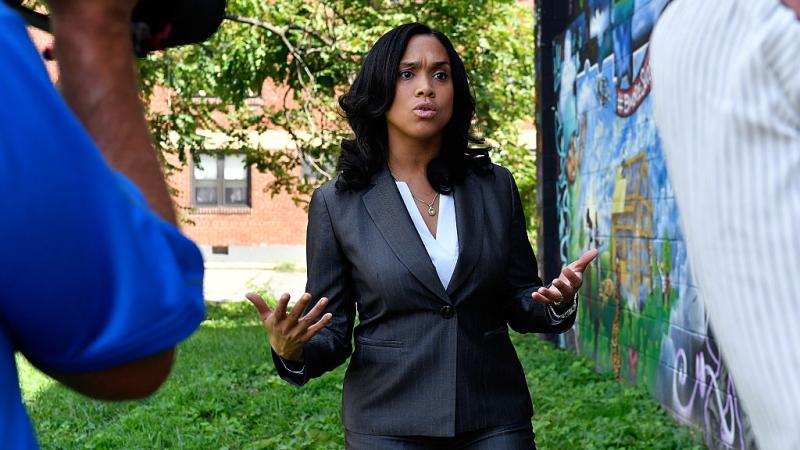 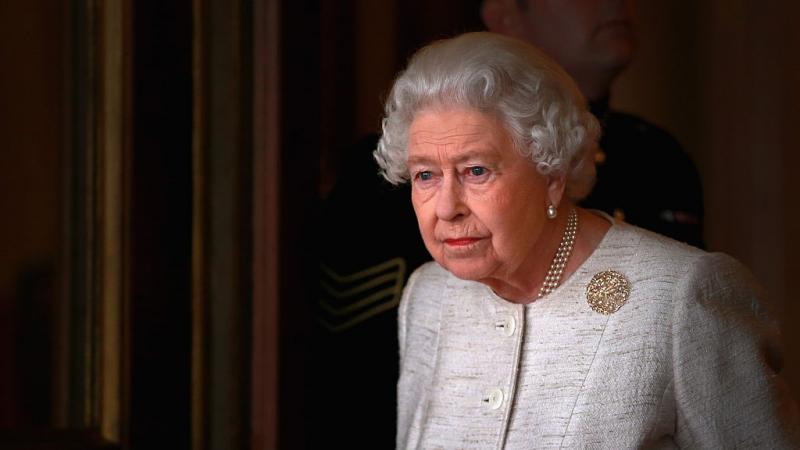