More than $458,000 collected undetected since 1977 in one of worst cases in retirement program history.

A 76-year-old man is facing federal charges that he cashed more than $458,000 in Social Security payments sent to his dead aunt over more than four decades, a fraud officials said was one of the worst in the retirement program’s history.

While the woman who was the intended recipient of the payments died in 1971, the government checks had been rolling in since 1977.

"SSA records indicated that the benefit recipient was born on August 7, 1905 in New York City and had first applied for retirement benefits in August 1970. The person did not receive any payments until September 1977 after she reached her delayed retirement computation age," according to a Department of Justice press release.

George Doumar of Oregon "has been charged by complaint with theft of public funds and mail theft," the department announced.

According to the DOJ release, Doumar admitted to investigators that he had been collecting the government payments: "When asked about his aunt, Doumar sighed, slumped his head, and stated, 'that’s a long story…what happened was, well she’s passed and yes, I’ve been collecting her Social Security.'"

A $1,200 check the government issued this year for the long-deceased aunt as part of the CARES Act coronavirus relief package was cashed, according to the DOJ.

"This case represents one of the highest fraud amounts we have ever seen from a deceased beneficiary case, so we are gratified by the U.S. Attorney's decision to file charges," Inspector General for Social Security Gail S. Ennis said.

HHS has spent at least $5.7 billion since 2013 on unnecessary inpatient rehabilitation stays 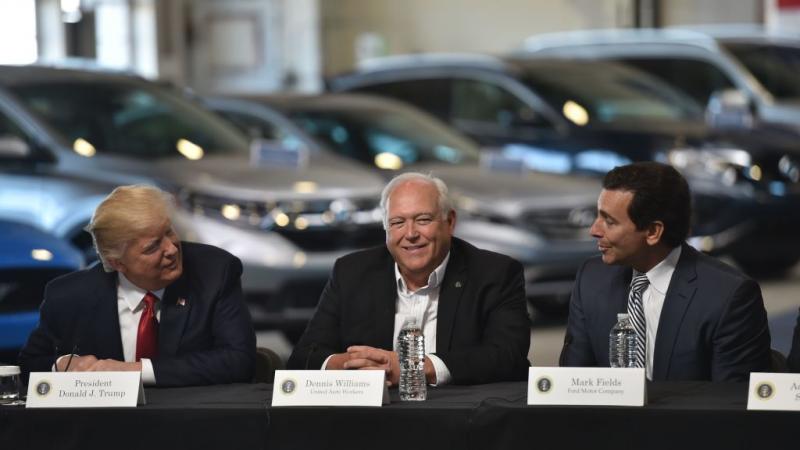