Judicial Watch announced Monday it has filed an official public records request seeking information from the Pentagon and U.S. Park Police about their warnings and deployments during the Jan. 6 Capitol riot.

The conservative watchdog group filed a Freedom of Information Act for the departments of Defense and Interior for records of the deployment of forces around the Capitol complex in January and February of 2021.

"Judicial Watch is deeply troubled that the U.S. Park Police and the Pentagon are suppressing the many unknown facts surrounding the January 6 incident at the U.S. Capitol," group Tom Fitton said. "It is critical that the American people have a full account of the facts."

The group requests all records of communication, including emails and text messages between Park Police and the U.S. Capitol Police.

Judicial Watch is also seeking all emails and text messages sent to and from Secretary of Defense Lloyd Austin and other agency officials related to the riot. 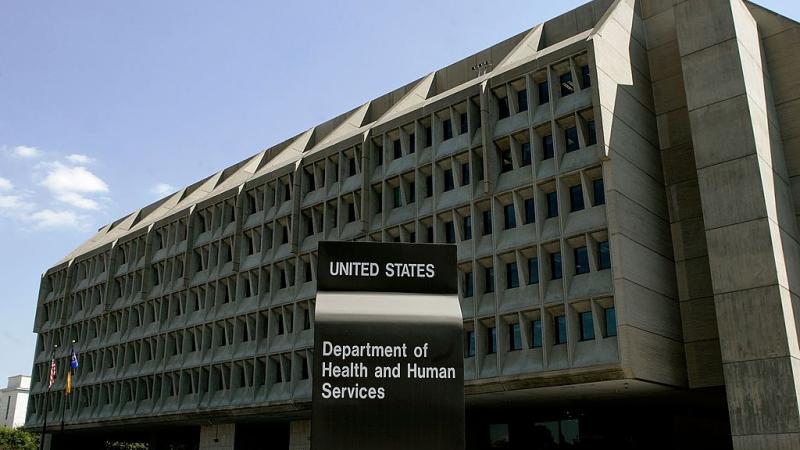 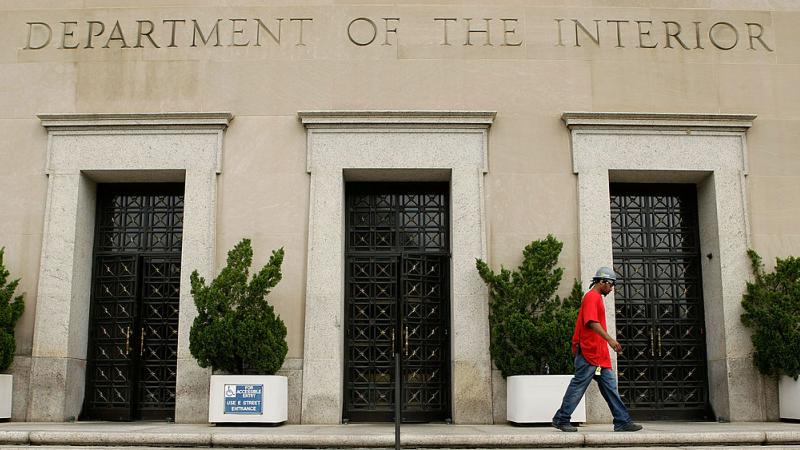 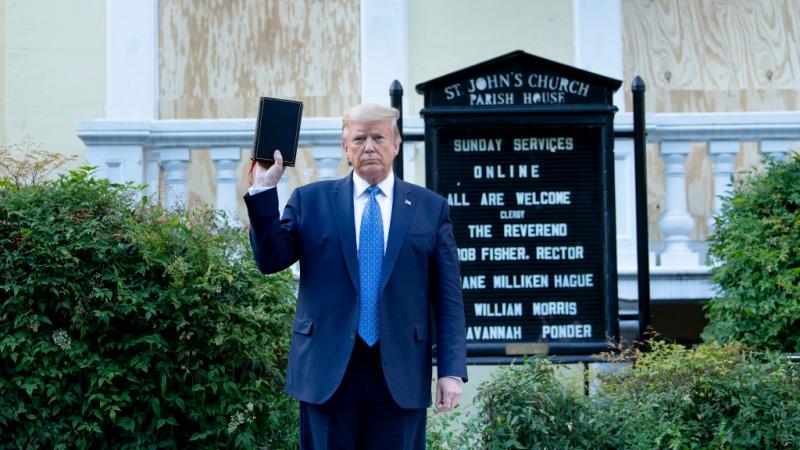