NASA wasted $35 million on unused software, software fines and penalties, and its lack of software management exposed the space agency to numerous risks, according to a new report by the NASA inspector general.

The watchdog broke down the $35 million in wasteful spending into $15 million in unused Oracle licenses and $20 million in fines and overpayments.

"The Agency does not have a centralized, authoritative database or inventory that tracks what licenses have been purchased, specific licensing agreements, and whether licenses are available for use by others at the Agency," Inspector General Paul K. Martin said in the report. "These shortcomings have resulted in NASA spending approximately $15 million over the past 5 years on unused Oracle licenses."

Adequate software management might have prevented the loss of tens of millions of dollars more, the IG determined.

"Based on the data available, we found that in excess of $20 million has been unnecessarily spent on software fines and penalties over the last 5 years," reported Martin. "In our judgment, penalty expenditures were potentially avoidable if an enterprise-wide Software Asset Management program had been operational. Therefore, we are questioning the $20 million in penalties."

The watchdog gave NASA a "basic" rating in its software management — the lowest rating possible.

One of the audit's nine recommendations was to "establish enterprise-wide (institutional and mission) Software Asset management policy and procedures." NASA management concurred, saying "an evaluation of software acquisition and management processes and policies is underway." The estimated completion date is Dec. 10, 2023. 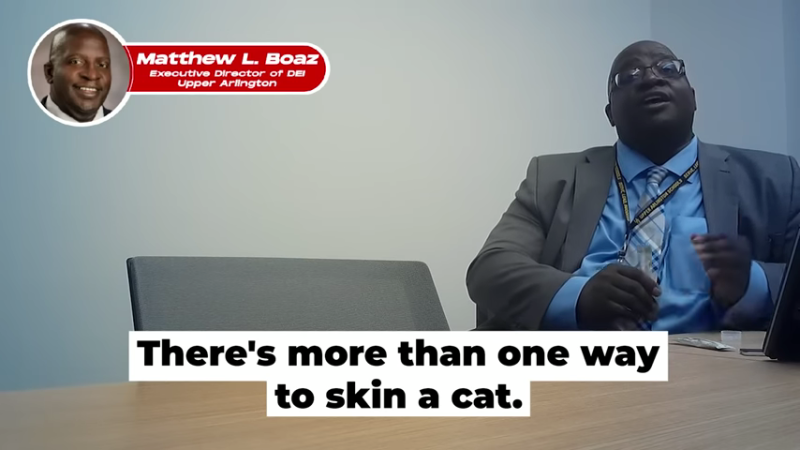