The watchdog says the official's actions may have violated federal ethics laws and Biden's ethics pledge.

A political ethics watchdog on Monday called for an Office of the Inspector General to look into possible ethics violations by a Bureau of Land Management official.

Protect the Public's Trust, an ethics watchdog, is asking for the investigation of Bureau of Land Management Deputy Director of Policy and Programs Nada Culver. The group alleges Culver participated in matters related to Public Land Orders that may have violated federal ethics laws.

Before working at the agency, part of the Interior Department, Culver worked at the influential National Audubon Society, for which he was a vice president of Public Lands and a senior policy counsel.

While working there, the group lobbied the bureau to halt the progress of certain Public Land Orders, which essentially allow the Interior secretary to "make, modify, extend or revoke" statutes on federal land that has been set aside from development and sale or transfer between government agencies.

The watchdog argues that once she was hired at Labor Management, Culver "quickly advanced the very actions sought by her former employer," adding that doing so "would appear to violate federal ethics laws as well as the Biden Ethics Pledge, which bars political appointees from participating in particular matters related to their former employers and clients."

"Ms. Culver’s participation in a matter in which her former employer was involved raises serious questions," Protect the Public’s Trust Director Michael Chamberlain said. "The American public deserves to be assured political appointees are carrying out their duties in an ethical, impartial manner without favoritism to previous employers or these large special interest groups."

The watchdog's request for an investigation comes as Republicans have called for the disqualification of President Joe Biden's nominee to lead the bureau, Tracey Stone-Manning. Stone-Manning was linked to a 1989 forest timber sabotage attempt by a group of environmental activists.

However, she testified against the group and was granted immunity, and was never charged for any crimes, according to the Associated Press. 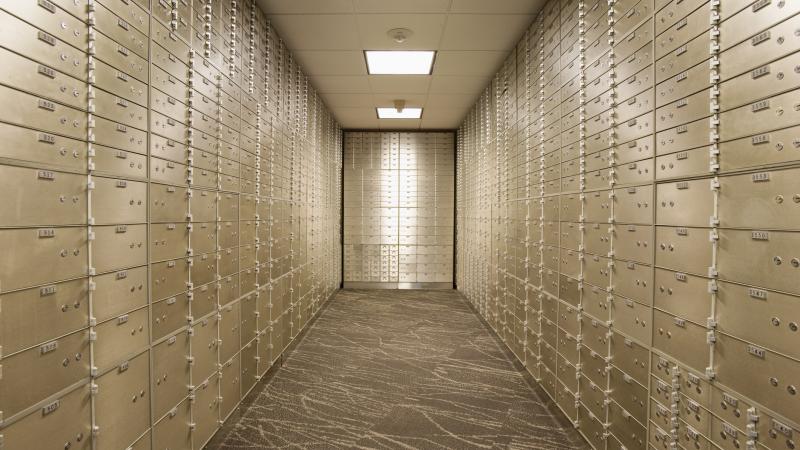 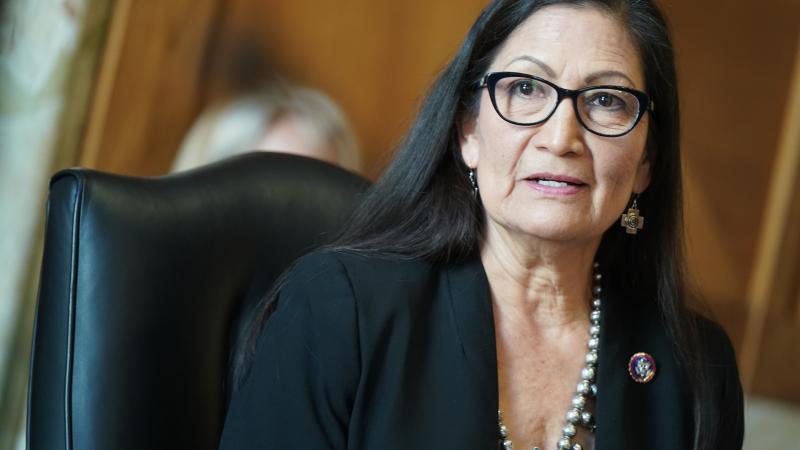