The first-ever Just the News TV special on Real America's Voice network focuses on the debate over policing in America.

The show, hosted by former Missouri Gov. Eric Greitens, examines the state of America's police in the aftermath of George Floyd's death and what can be done to restore trust between law enforcement and communities.

Panelists include former New York Police Department Commissioner Bernard Kerik, actor Kirk Cameron, police trainers and other experts. Just the News will also be presenting its first-ever Blue Courage award to the widow of a slain Massachusetts police officer who turned her family's tragedy into a personal mission to help other families affected by violence against officers.

You can watch the special here starting at 8 p.m. EDT. 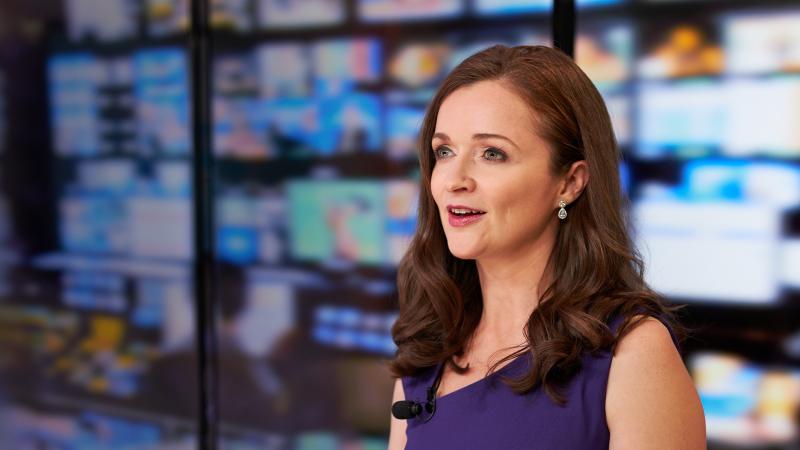 Watch: 'Just the News AM with Carrie Sheffield' 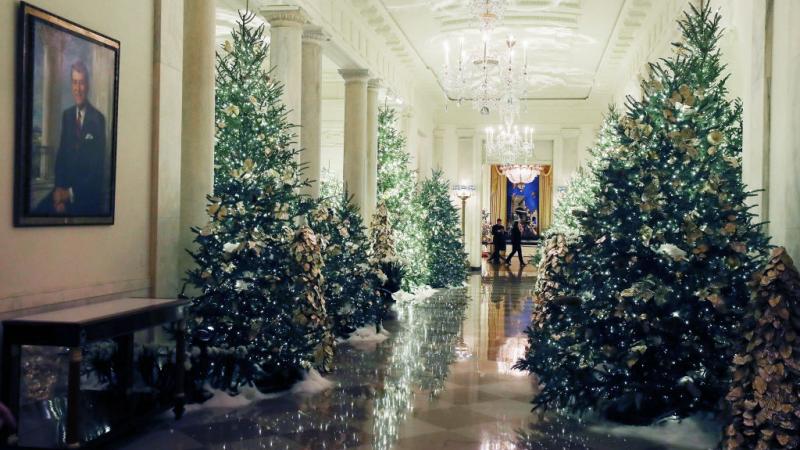 Isaias downgraded to a Tropical Storm; continues its path towards Florida