Former White House strategist Steve Bannon, who was held in criminal contempt for not testifying to the Jan. 6 Capitol committee, is now in talks with the Democrat-led panel about testifying after former President Donald Trump sent a letter agreeing to waive his executive privilege.

Trump wrote in a letter obtained Sunday by The Guardian to Bannon and his attorney, Robert Costello, explaining why he changed his mind regarding privilege.

"When you first received the Subpoena to testify and provide documents, I invoked Executive Privilege. However, I watched how unfairly you and others have been treated, having to spend vast amounts of money on legal fees, and all of the trauma you must be going through for the love of your Country, and out of respect for the Office of the President," Trump wrote.

"Therefore, if you reach an agreement on a time and place for your testimony, I will waive Executive Privilege for you, which allows for you to go in and testify truthfully and fairly, as per the request of the Unselect Committee of political Thugs and Hacks, who have allowed no Due Process, no Cross-Examination, and no real Republican members or witnesses to be present or interviewed. It is a partisan Kangaroo Court," Trump wrote.

"Why should these evil, sinister and unpatriotic people be allowed to hurt and destroy the lives of so many, and cause such great harm to our Country?"

Bannon was indicted by a federal grand jury in November on two counts of contempt of Congress for not complying with a subpoena due to executive privilege concerns.

Ahead of his criminal contempt trial, which is scheduled to start on July 18, Bannon himself subpoenaed House Speaker Nancy Pelosi and members of the House select committee last month.

In a letter to Jan. 6 Committee Chairman Rep. Bennie Thompson (D-Miss.), Bannon's lawyer Costello wrote: "Mr. Bannon has not had a change of posture or of heart," but said that the former president "decided that it would be in the best interests of the American people to waive executive privilege for Stephen K. Bannon, to allow Mr. Bannon to comply with the subpoena issued by your Committee."

Trump's letter may reinforce Bannon's defense in his criminal contempt trial. He argued that Trump asserted an executive privilege claim over his testimony last year, which would mean that he cannot be prosecuted, The Guardian said. 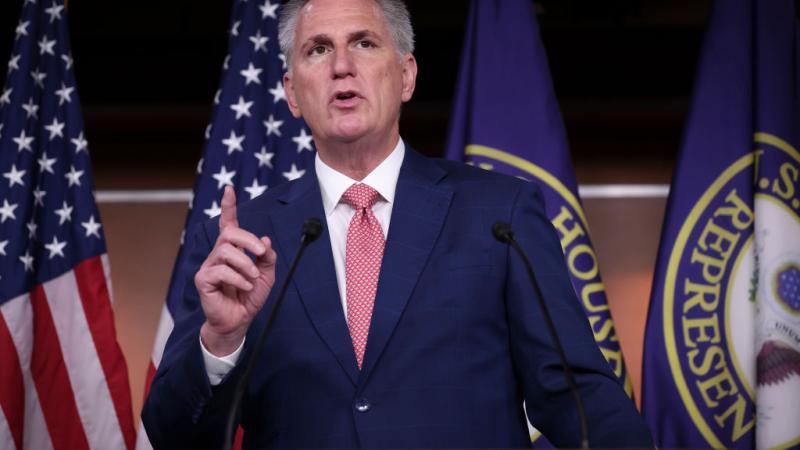 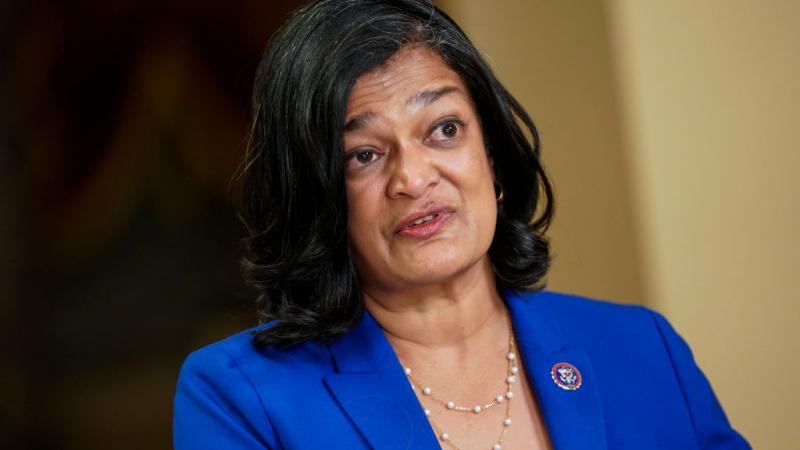