Bannon Bombshell: New filing accuses feds of snooping on one of his defense lawyers

The legal team for former Trump adviser Steve Bannon leveled explosive charges Friday night, accusing federal prosecutors of snooping on one of his defense lawyers and the FBI of misleading the grand jury through omissions.

In a motion filed in U.S. District Court where Bannon is charged with contempt of Congress for failing to comply with a subpoena for the Jan. committee, lawyers disclosed evidence the Justice Department and phone carriers turned over to them show prosecutors obtained phone and email records for defense lawyer Robert J. Costello.

"There are stringent rules that apply to the investigation of attorneys. Such rules exist because these types of investigations may constitute an impermissible interference with the attorney-client relationship, and the effective assistance of counsel as guaranteed by the Sixth Amendment to the U.S. Constitution," it added. "If the Government failed to follow the applicable rules – which will be revealed through additional discovery – a ground may exist to dismiss the indictment.

The lawyers submitted evidence turned over by the DOJ that appears to confirm Costello's email and phone records were obtained, including a letter from the prosecutors themselves, but it does not indicate whether the records were obtained as a result of Bannon's case or another. Costello also represents former NYC Mayor Rudy Giuliani.

“Mr. Costello represented Mr. Bannon before the January 6th Select Committee in relation to the subpoena it issued to Mr. Bannon and is, therefore, a witness to the conduct charged in the Indictment,” prosecutor Amanda Vaughn explained in a Jan. 7 letter.

According to letters from phone carriers, Costello’s email logs were provided to prosecutors on Dec. 7 under the auspices of a so-called 2703 order, which doesn’t always require notice to the customer. The letters reference a 2703 order dated Nov. 11, a day before Bannon was indicted

Bannon's motion seeks to force prosecutors to turn over all records, including subpoenas, that show prosecutors efforts to obtain Costello's records.

The motion also suggests a need for more discovery on how the grand jury that indicted Bannon was instructed and what the lead FBI agent in the case told jurors.

The defense argued that lead agent did not tell the grand jury that Bannon had sought a one-week delay in responding to the subpoena, a fact that might have convinced the jurors he did not intend to obstruct the congressional probe.

"In testimony on November 12, 2021, the lead FBI agent in the case made no mention of Mr. Bannon’s request for adjournment even when specifically questioned about the topic," the defense motion alleged. "...It is unlikely that this involved a lapse in memory because the same lead FBI agent was aware of the request for adjournment when he testified. Robert J. Costello, Esquire, had told him about it in a November 3, 2021, interview, and it is referenced in a report of that interview that the lead FBI agent finalized on November 11, 2021 – just one day before his grand jury appearance.

"The letter seeking an adjournment on behalf of Mr. Bannon is not among the grand jury exhibits that were provided to the defense," the motion added. "Additional discovery is needed to assess whether the lead agent’s testimony, viewed in conjunction with the grand jury instructions and any other information provided to the grand jury by the prosecution team, may be grounds for dismissal of the indictment." 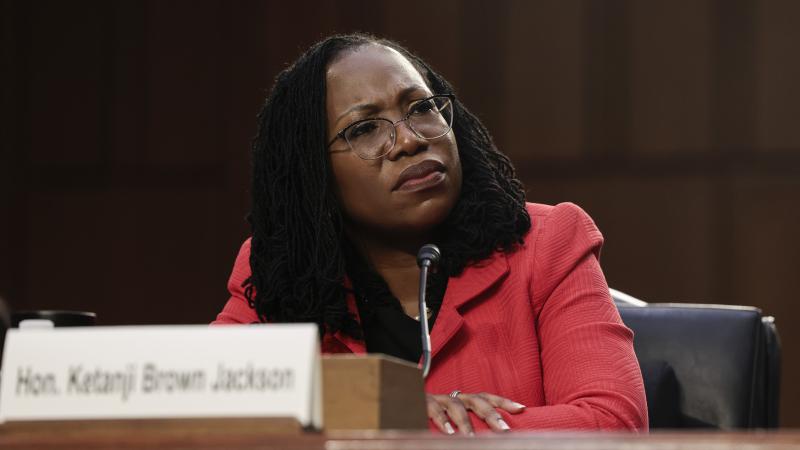