The union believes that Stefanik will be a much stronger ally than Cheney on strengthening the border and fighting against sanctuary cities.

The National Border Patrol Council (NBPC) is endorsing Rep. Elise Stefanik (R-NY) to replace Rep. Liz Cheney (R-WY) as the new House GOP conference chair, if Cheney steps down or is voted out by the House Republican caucus.

"As President Biden's policies continue to create the worst surge in illegal immigration in our history, it is more important than ever for our leaders to share a unified message in Congress on the importance of border security," Brandon Judd, the president of the National Border Patrol Council, said in a statement obtained exclusively by Breitbart News and reported on Friday.

"Congresswoman Elise Stefanik is the strongest member to share and grow our message of securing our border and protecting our communities."

The NBPC is the union that represents Border Patrol agents, and it is under the Department of Homeland Security and directed by the Customs and Border Patrol. Judd said that he has met many lawmakers. "I have been impressed by some and underwhelmed by others," Judd wrote. "I am happy to say Congresswoman Stefanik easily fits into the first category. She is one of the most ardent supporters of the Border Patrol's mission as well as law enforcement generally."

He added that Stefanik's "efforts both legislatively and behind the scenes" have helped keep "illegal drugs and dangerous criminals from flooding our communities." He continues:

"Representative Stefanik supports funds to build the wall, technology to augment the Border Patrol's capabilities, and more resources for the men and women on the front lines. I am truly grateful to say in the strongest possible terms that Elise opposes policies that have been so dangerous for our communities such as sanctuary cities, licenses for illegal immigrants, and public assistance for those who chose to violate our immigration laws (the magnets that draw people and encourage them to cross our borders illegally).

"She also opposes amnesty for those whose very first act in coming to the U.S. was to knowingly and willingly cross our borders illegally. Representative Stefanik has been a true border security champion."

Former President Trump has also endorsed Stefanik to replace Liz Cheney. Trump and Cheney have been in a war of words since she voted to impeach him following the Jan. 6 breach of the Capitol. Stefanik was a strong Trump ally during both impeachment proceedings in the House. 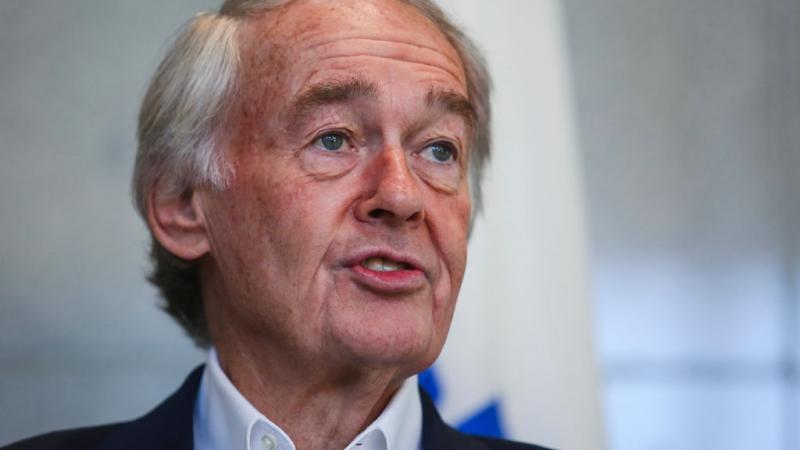 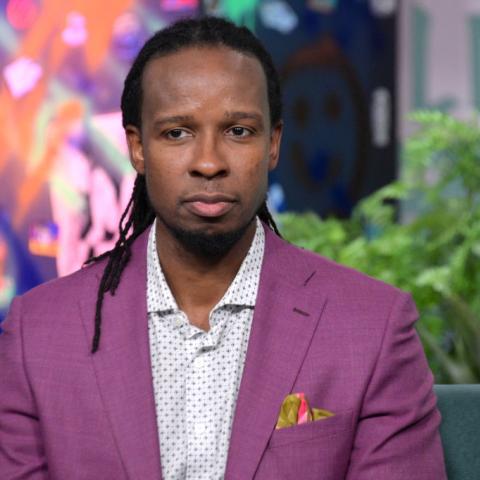 Research surprise: Embrace of CRT, 'diversity' agendas in schools not correlated with race
From the States

Wisconsin Senate to launch its own 2020 election investigation
Elections 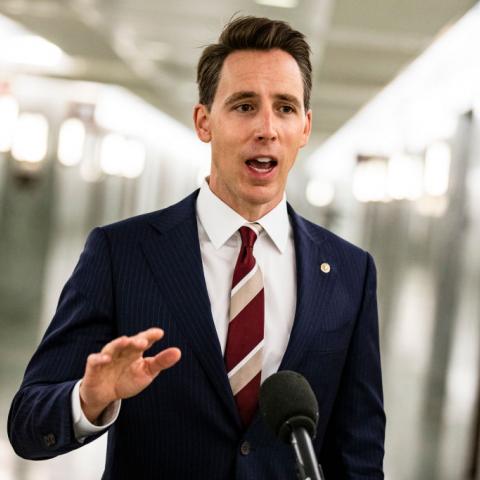 Hawley bill would require at least 50% of product be made in U.S. to be sold in U.S. 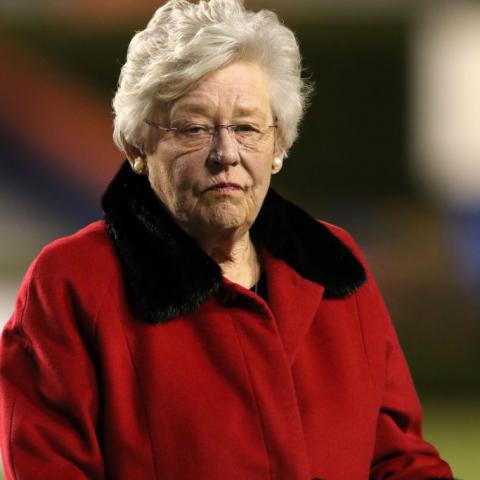 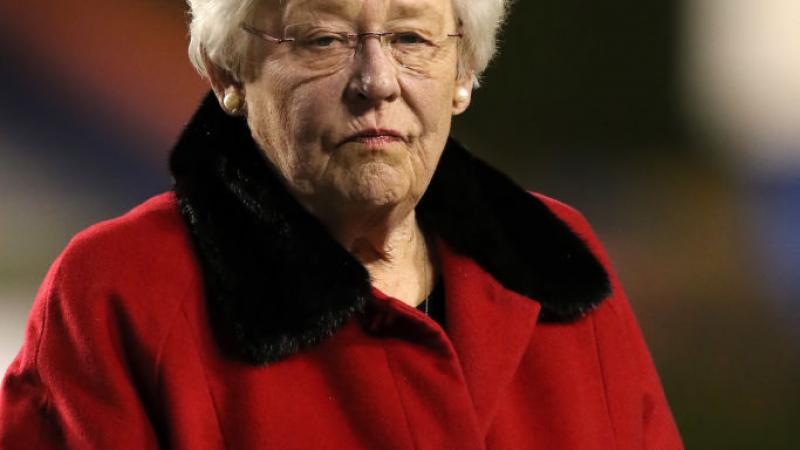