In FY2020, the deficit hit a record $3.1 trillion. The national debt is climbing to $29 trillion for the first time.

The Congressional Budget Office estimated Thursday that the bipartisan Senate infrastructure bill will add $256 billion to the deficit over the next decade, undercutting its backers' claims the spending had been offset.

The CBO estimated that the legislation, formally titled The Infrastructure Investment and Jobs Act, would generate $50 billion in revenue and increase the deficit.

"Over the 2021-2031 period, enacting Senate Amendment 2137 to H.R. 3684 would decrease direct spending by $110 billion, increase revenues by $50 billion, and increase discretionary spending by $415 billion," reads the CBO report. "On net, the legislation would add $256 billion to projected deficits over that period."

Federal budget experts previously told Just the News that only $200 billion of the $550 billion in new spending under the legislation would be paid for with offsets over the next decade.

Marc Goldwein, senior vice president and senior policy director for the Committee for a Responsible Federal Budget, warned that the White House and the senators involved in crafting the bill were "significantly overstating" the offsets in the cost estimate of the bill.

"Basically, if you look at their numbers for offsets, you should remove the $53 billion for repurposing unemployment benefits, $67 billion for spectrum [auction sales], and about $160 billion for repurposing COVID relief," Goldwein said. "And the reason I removed those three things is all three of them are essentially taking credit for something that's happened in the past." 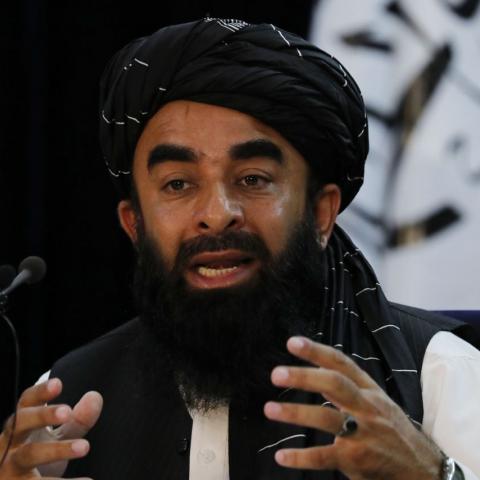