The congressman's office reportedly said that the man directed inappropriate and menacing communications at Elizabeth Nunes and her children. 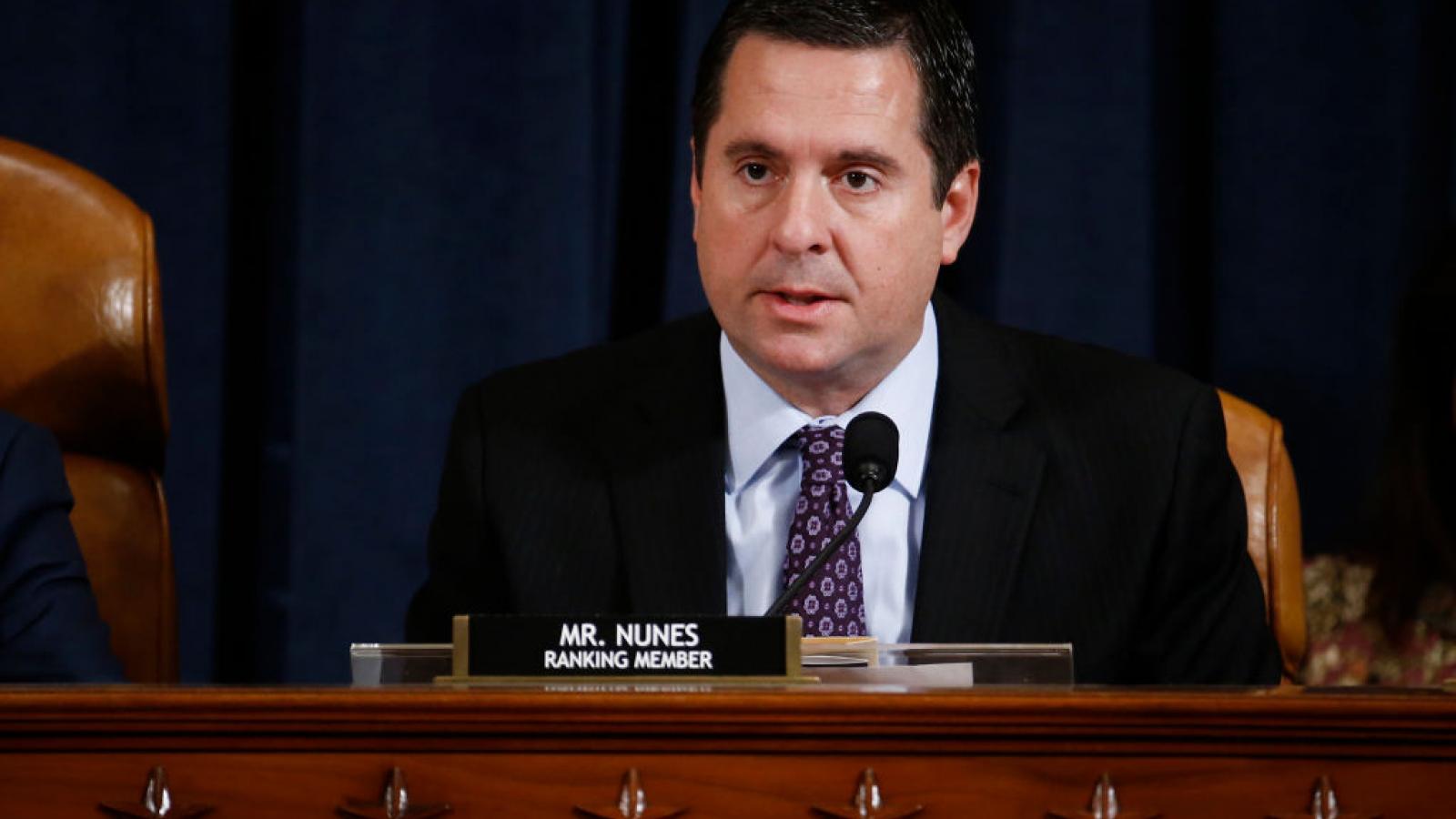 A criminal complaint has been filed against a man for allegedly directing inappropriate and threatening messages at Elizabeth Nunes, the spouse of California Rep. Devin Nunes who serves as House Intelligence Committee ranking member.

William Joseph Burden has been accused of "unlawfully, and with intent to annoy" contacting the congressman's wife—the filing mentions "obscene language" and "threat to inflict injury."

The Daily Wire reported that the congressman's office said that the man directed inappropriate and menacing communications at Elizabeth and her children.

"Nunes’ office, however, told The Daily Wire that Burden sent a series of threatening and lewd communications to Elizabeth aimed at her and her children. At the same time, similar threats were sent to the school where Elizabeth teaches third grade. Nunes’ office said it hopes the FBI can determine whether Burden was responsible for both sets of messages or if he was working with someone else," the Daily Wire reported.

While the criminal complaint was filed, Burden was not arrested because of reasons connected to COVID-19, but he was ordered to appear in court, according to the outlet.