The Democrat-led House committee investigating the Jan. 6 Capitol riot says it will hold a hearing next week to update the public on its findings so far.

The panel, whose formal name is the Select Committee to Investigate the January 6th Attack on the United States Capitol, made the announcement Thursday night in a Twitter post.

The 8 p.m. hearing Thursday has been expected as is the committee concluding its efforts in the coming months, ahead of the November elections in which Republicans could retake control of the chamber.

"The Select Committee will hold a hearing to provide the American people with a summary of our findings about the coordinated, multi-step effort to overturn the 2020 presidential election," the tweet reads. 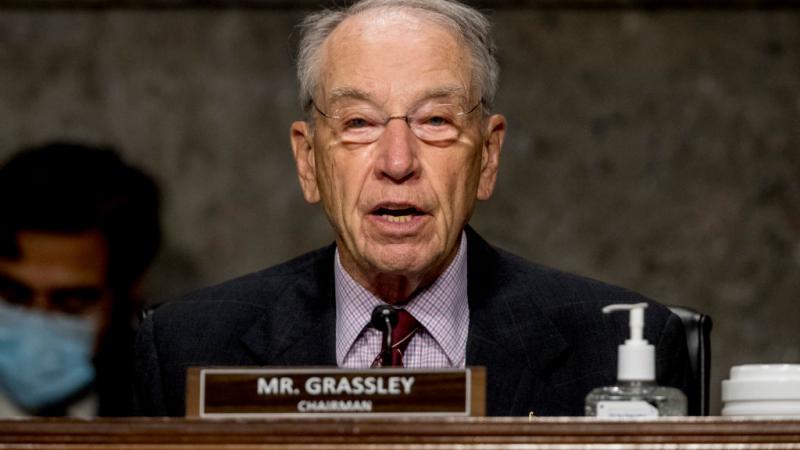