Jones trails GOP challenger Tuberville and is considered among the most vulnerable senators seeking 2020 reelection.

Alabama Sen. Doug Jones announced Friday that he will not support a Supreme Court nomination before the election.

Jones is considered among the most vulnerable Democratic senators running for reelection this year. And his decision not to vote with Senate Republicans to get a President Trump nominee appointed to the high court is expected to hurt his bid.

Jones already trails GOP challenger Tommy Tuberville. And he was the first Democrat to become a U.S. senator in conservative-leaning Alabama in about 20 years when elected in a 2017 special election.

"I regret that I will not support the confirmation of any Supreme Court justice nominee, regardless of who it might be ... before the outcome of the Nov. 3 election has been determined," Jones said in a Facebook Live event. "We should not force the country into a brutal and divisive partisan fight to confirm a Supreme Court justice ... while Americans are already voting to choose their next president."

Jones has left the possibility of nominating a justice after the November elections. 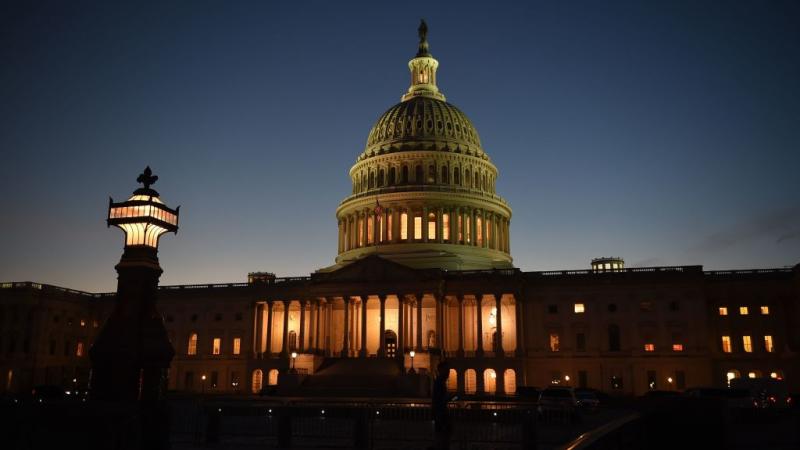 Suspicious package found on Capitol Hill ahead of Barrett vote, all clear later given 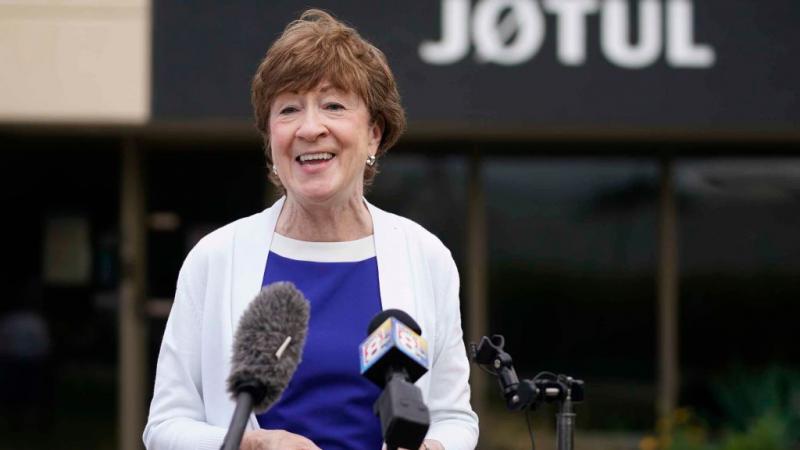