Illinois Democratic Rep. Danny K. Davis said Friday that it would be “racially discriminatory” for the Republican-led Senate not to extend the federal $600 weekly unemployment benefit to help Americans unemployed as a result of the coronavirus.

The Senate went out of session on Thursday without passing legislation to extend the $600 benefit past July 31.

“I'm not going to mince words – a Republican failure to continue the $600 week federal unemployment supplement would represent a racially discriminatory action, period, any way you cut it, any way you look at it,” Davis, chairman of the Worker and Family Support Subcommittee on the House Ways and Means Committee, said at a press conference with other Democratic leaders.

“African Americans and Latinos make up a disproportionate share of essential workers of those hospitalized by the virus, of those dying from the virus and of those facing evictions to just simply stay in their home. We cannot allow Republicans to take a color blind position on who is harmed by cutting off the $600 supplement for unemployed workers,” he also said.

House Speaker Nancy Pelosi said Davis was “right” to refer to not extending the federal jobless benefit as an injustice.

“This is essential to the well being of America’s families,” she said. “It’s about their dignity and how they meet the needs of their children.”

Quoting the Catholic Saint Augustine, Pelosi said, that “any government that is not formed to promote justice is just a bunch of thieves.” 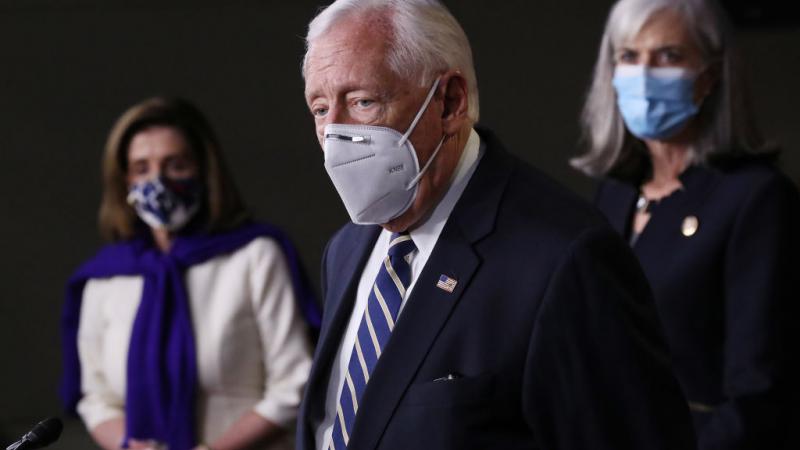