"You know what actually is fake news? The Steele Dossier. But I don't recall reporters and big tech censoring the false reporting about President Trump and the Steele Dossier," Grassley said.

Grassley noted that Director of National Intelligence John Ratcliffe on Monday said that Hunter Biden's computer is not a part of a Russian disinformation effort.

Continued Grassley: "Democrats and liberals in the press can't have veto authority over information just because it makes their nominee look bad. They can't have a double standard. Vice President Biden owes the American people answers." 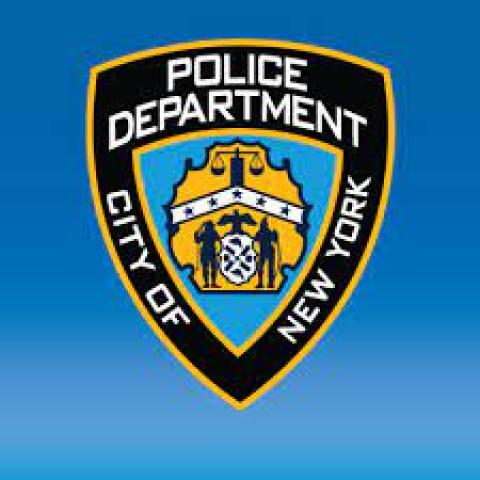