"Is the fact that this administration has turned over the southern border to the cartels, is that humane? No, that is inhuman," said Florida Republican Rep. Mario Diaz-Balart.

Diaz-Balart, who is of Cuban descent, blasted the Biden administration for allowing 100,000 migrants who arrived at the U.S.-Mexico border to be released into the U.S. in April alone, arguing that it's a national security issue.

The congressman was asked how the GOP plans to reverse the Biden administration's administrative changes to former President Trump's immigration and border policies if the party takes back the majority.

"You have 100,000 Americans die because of fentanyl, right? It's become the largest killer for young Americans in the country," he said after GOP leaders announced the formation of the Hispanic Leadership Trust. "So the consequences of this president's administration are known, not only bad for the economy, they've become deadly. We have to use every possible avenue to reverse this insanity."

The Florida Republican was asked for his response to Democrats describing the GOP's support for strong border enforcement, including ending the "catch and release" of migrants arriving at the border without documentation, as racist policies.

"I have fought discrimination in my entire life, but I will not permit the discrimination against United States of America that says America cannot be the only country that's not allowed to determine who comes in," he said. "And we're seeing the results again: 100,000 dead right? 100,000 Americans dead because of fentanyl.

"The administration said that they were going to pursue a humane policy. Is what they're doing today humane, the number of deaths of people trying to come over as humane? The fact that the vast majority of girls and young women are raped on the way here, you know, is that humane? Is the fact that this administration has turned over the southern border to the cartels, is that humane? No, that is inhuman." 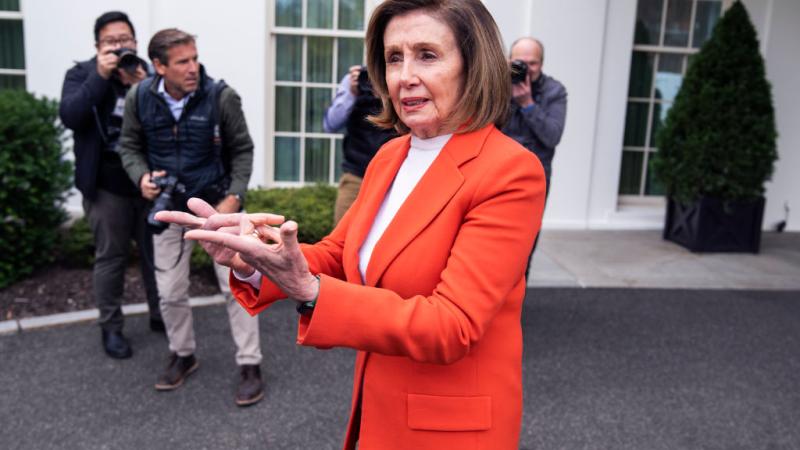