Great Britain, Germany and other countries have already taken their mail service private.

A member of the House Appropriations Committee says it may be time for Congress to consider privatizing part or all of the financially troubled U.S. Postal Service, or at least borrow key practices from private companies that do mail delivery more efficiently.

The suggestion from Rep. Ben Cline (R-Va.) comes after some European countries, like the U.K. and Germany, have yielded state control of their mail services to private industry. For instance, the Royal Mail service in England ended four centuries of government control and went fully private in 2015, and since then has produced better finances and higher revenue.

Former President Donald Trump has also encouraged the post office to consider some form of privatization.

"The Postal Service, just like several other federal agencies, is an inefficient bureaucracy that can't innovate and keep up with the times," Cline said in an interview Friday with the John Solomon Reports podcast. "And rather than just continue to reward them with more and bigger budgets, we need to start demanding results. And, you know, put in some triggers, where you incentivize these bureaucrats to actually cut costs.

"Or then they either have part of their business outsourced or, you know, the British have just finished privatizing their postal service. So I think we've got some catching up to do. And I think that  a new Republican majority has just the opportunity to explore those options."

Cline's suggestion comes after the Postal Service made a new request to raise the price of stamps three pennies to 63 cents next year on top of an increase just a few months ago.

The Postal Service has been losing money for years, and earlier this year Congress passed a major bailout for the mail service that provides a whopping $50 billion in subsidies over the next decade.

But postal officials revealed they are still on track to lose more money this year, in part due to inflation caused by President Joe Biden's economic and energy policies.

"Nobody wants to cut back on mail service," Cline said. "Everybody values, especially out in rural America, getting postal service six days a week. But the competitors are offering seven days a week. And so what you have is competitors across the board that are doing it better oftentimes and for less in their own operational costs.

"So we've got to start either looking to them to provide some of this service or adopting some of their practices that would help improve efficiency." 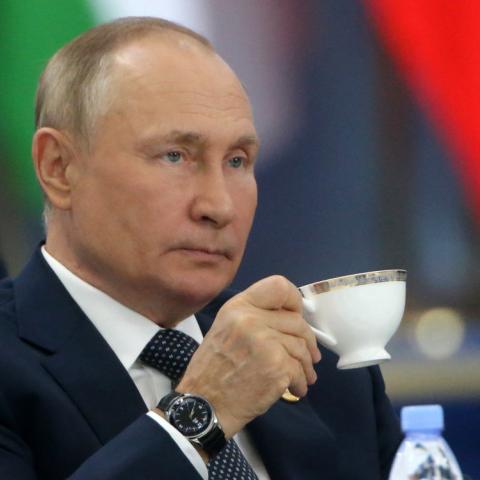 You Vote: Should the voting age be lowered to 16?
Coronavirus 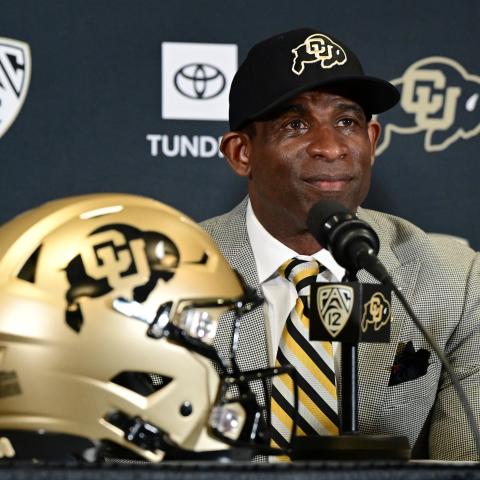