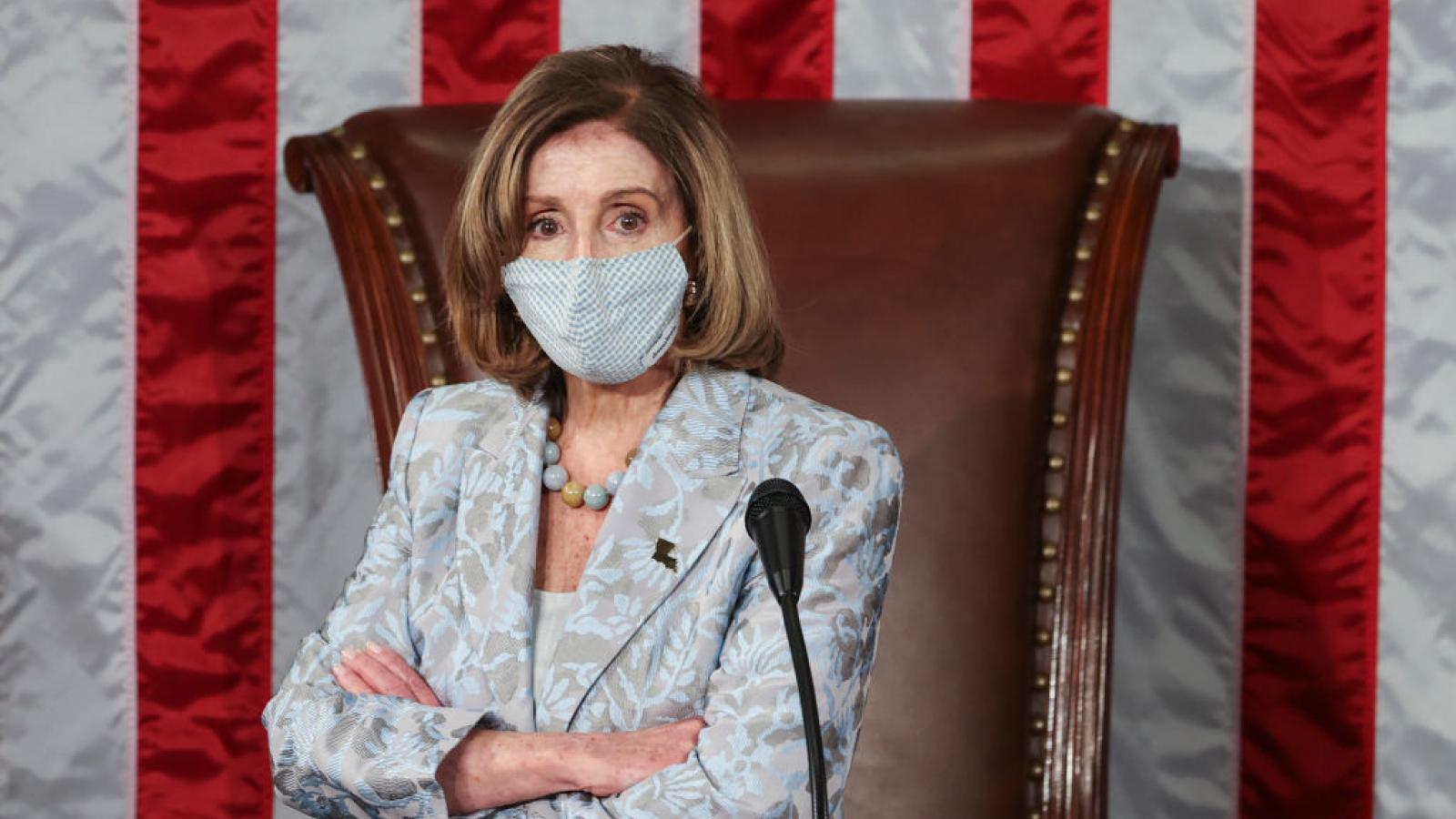 House Democrats on Monday morning formally introduced an article of impeachment against President Trump, charging him with "incitement of insurrection" for the speech he gave prior to the Capitol building breach last week.

The lower chamber could vote later this week on impeaching the president for an unprecedented second time.

Also on Monday, a House resolution calling on Vice President Mike Pence to invoke constitutional authority to remove Trump from office was blocked Monday by Republicans, according to the Associated Press.

The article reads that Trump "willfully made statements that, in context, encouraged – and foreseeably resulted in – lawless action at the Capitol."

"Members of the crowd he had addressed, in an  attempt to, among other objectives, interfere with the Joint Session's solemn constitutional duty to certify the results of the 2020 Presidential election, unlawfully breached and vandalized the Capitol, injured and killed law enforcement personnel, menaced Members of Congress, the Vice President, and Congressional personnel, and engaged in other violent, deadly, destructive, and seditious acts," also reads the impeachment article.