The audience was so loud it was difficult for the Democrat congresswoman to even speak.

Omar went on stage to deliver an award to the singer, Sultan Serar Guhad.

The so-called member of the "Squad" posted a video of herself coming on stage, cutting the clip after 14 seconds, but several "boos" can be heard in the last few moments.

Longer clips can be found on Youtube and Twitter, showing the audience loudly disapproving of the representative and giving thumbs down.

The audience was so loud it was difficult for the Democrat congresswoman to even speak.

Omar has been in hot water before for her comments on her Democrat colleagues, migration, Israel and even Christian worship music. 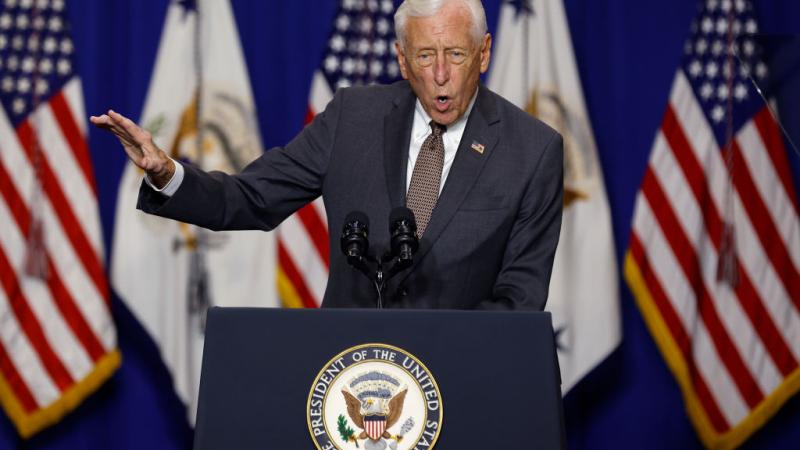