"If someone is derelict in their job, there is always the option of impeaching somebody," McCarthy said.

House Minority Leader Kevin McCarthy on Monday floated the idea of impeaching Department of Homeland Security Secretary Alejandro Mayorkas over his handling of the border crisis.

"This is his moment in time to do his job but at any time if someone is derelict in their job, there is always the option of impeaching somebody, but right now he's got 30 days," the California Republican said during a press conference in Eagle Pass, Texas.

Border Patrol agents are "not prepared" for the wave of illegal immigrants expected after the measure's scheduled expiration next month, McCarthy said.

A Louisiana federal judge temporarily stopped the end of Title 42 in a restraining order on Monday.

At another point in the press conference, McCarthy criticized the timing of a question from a reporter who asked him about a recording published last week. McCarthy seemingly predicted former President Donald Trump would be impeached days after the Jan. 6 Capitol riot and said he "should resign," according to the leaked audio.

McCarthy said he never asked Trump to resign and followed up, "What's more important than something that happened 15 months ago on a private conversation with about four other people, is what's happening here, right now."

He continued to bring up examples of other issues happening on the border.

More than 130 House Republicans sent a letter to Mayorkas on Monday, pressing the secretary on the situation at the border. 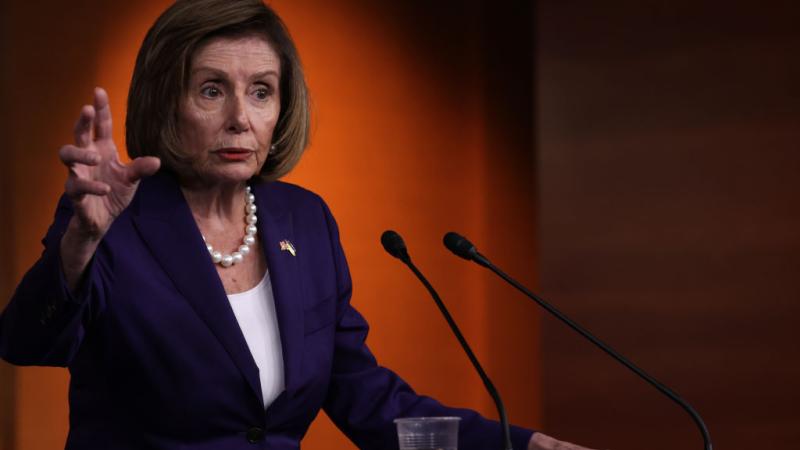