McConnell to GOP critics: Votes on coronavirus spending not like 2008 bank bailout

Pushing back on critics of bailing out select industries, McConnell says the coronavirus relief package is not a 'typical economic stimulus'

Senate Majority Leader Mitch McConnell pushed back Thursday on criticism that Republicans are eager to spend $1 trillion on coronavirus-relief efforts but balked on helping banks, U.S. automakers and other industries during the 2008 recession.

"We're not talking about so-called bailouts for firms that made reckless decisions," McConnell said as Congress hastens to pass a $1 trillion coronavirus relief bill. "Nobody is alleging a moral hazard here. None of these firms – not corner stores, not pizza parlors, not airlines – brought this on themselves. We're not talking about a taxpayer-funded cushion for companies that made mistakes.

"We are talking about loans, which must be repaid, for American employers whom the government itself is temporarily crushing for the sake of public health."

McConnell drew a contrast between past economic stimulus plans and the coronavirus relief package that includes sending $1,000 direct payments to families.

“This is a form of emergency tax relief that we want to push to taxpayers right away. It’s not an ordinary policy, but this is no ordinary time," he said.

The Kentucky Republican said lawmakers want to get to the money to taxpayers right away by avoiding the Washington partisanship and bureaucracy that can delay such efforts.

"No piles of forms for laid-off workers or busy families to fill out," he said. "Money for people from the middle class on down."

McConnell also warned that this third phase of coronavirus relief may not be the last, signaling the projected needs for health centers and such equipment as ventilators and respirator masks. He also forewarned that more government money will be needed for the related financial crisis.

"Nothing I've laid out so far will represent a typical economic stimulus in the way that we think of that term," he said.

Quoting a journalist, McConnell called the situation “a health crisis with an economic crisis strapped to its back.”

He also said GOP Sens. Lamar Alexander and Chuck Grassley, respective chairmen of the chamber's health and finance committees, will be rolling out proposals to get more resources on the front lines in the fight to slow the virus and provide more testing and treatment. 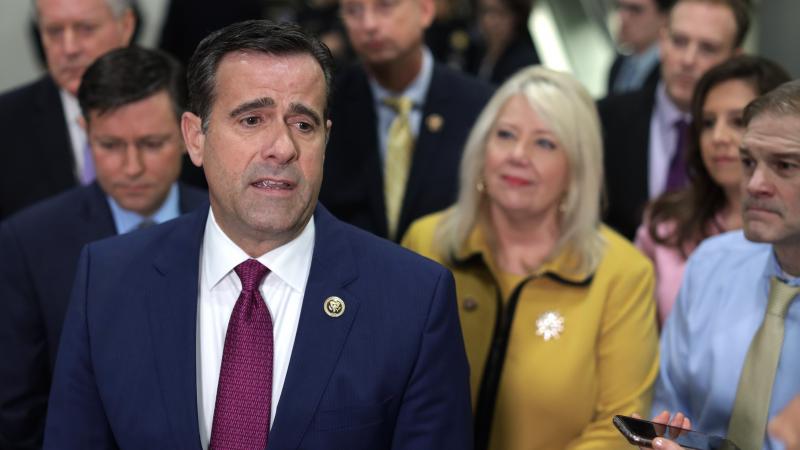