Next coronavirus relief package to include $300 billion for small businesses

Rubio, Collins proposal for small businesses to be part of proposed $1 trillion package, which will include Democrat demands 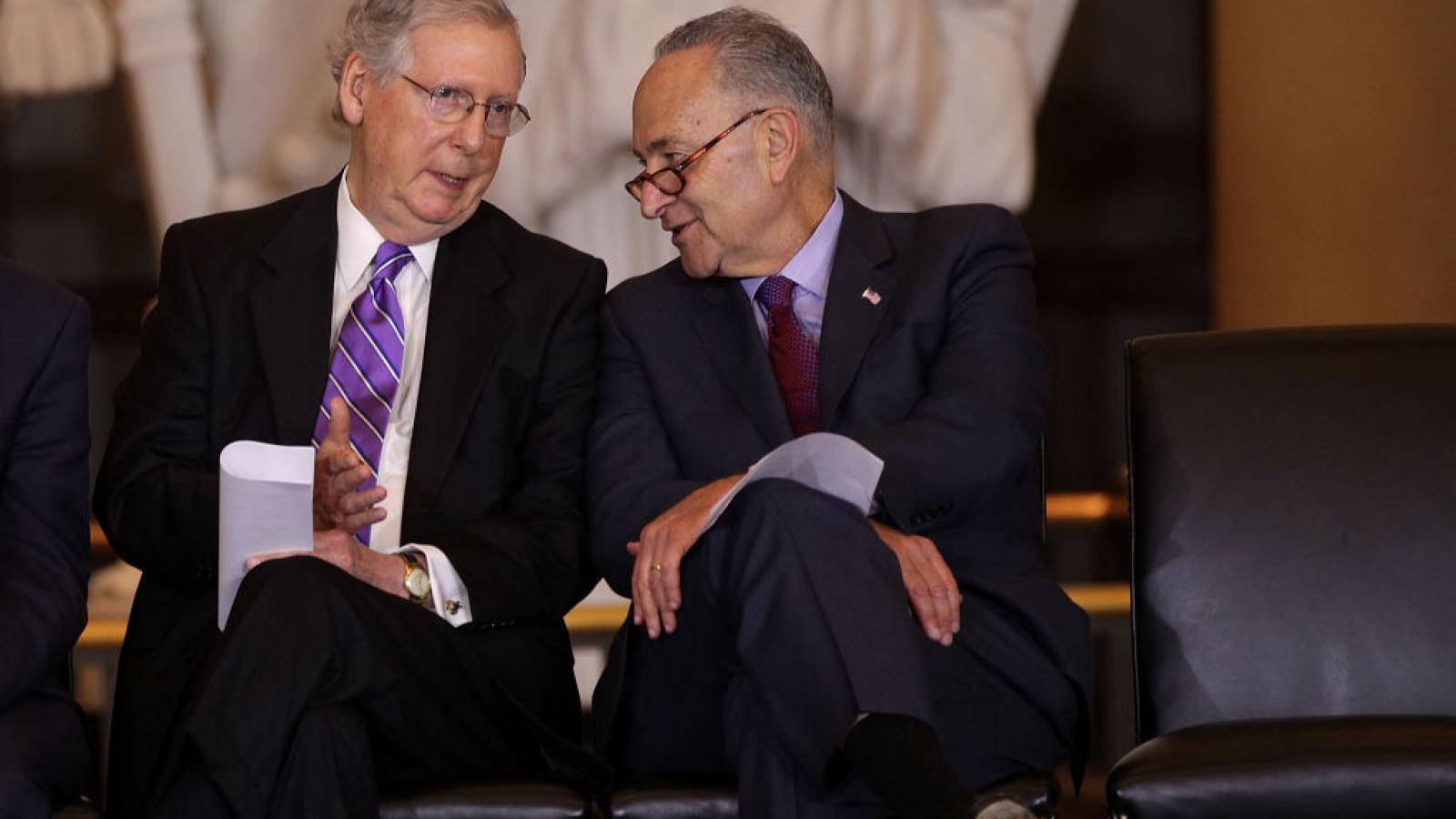 Senate Republicans said Thursday that the next coronavirus spending package will include a request for $300 billion in small businesses assistance, after debating for days about that sector of the economy so far being overlooked.

“Republicans are working on bold solutions to help individuals and families as we speak, but small businesses need more relief as well,” Senate Majority Leader Mitch McConnell said Thursday morning on the chamber floor. He mentioned small business in his speech more the two dozen times.

McConnell and other Senate Republicans argue that small businesses, which create an estimated 60 percent of jobs in the country, are getting crushed by government mandates that stores, restaurants and other businesses close to curtail operations to slow the spread of the pandemic.

The $300 billion request was crafted by GOP Sens. Marco Rubio and Susan Collins.

Rubio (Florida) and Collins (Maine) indicated Wednesday that the small business component would be separate from the overall, proposed $1 trillion stimulus package that will likely include direct checks to American families. However, Rubio's office told Just the News on Thursday that their proposal would be part of the overall package.

Eight senators on Wednesday voted against the second coronavirus stimulus package, sent to the upper chamber by the Democrat-controlled House, in part over concerns about small businesses.

Among them was South Carolina Sen. Tim Scott who said the bill, which President Trump signed on Wednesday, is "well-intentioned" but might have "disastrous effects for small businesses and their employees."

Rubio explained that the federally guaranteed loans for small businesses in his proposal with Collins will become grants if used for “payroll and customary business” during the coronavirus crisis.

"Every penny that they borrow and use for the purpose of keeping people employed, they will not have to pay back,” he said.

Whether the Rubio-Collins package survives in full or in part depends upon Democrats’ demands in the GOP-controlled Senate.

McConnell will need the support of at least seven Senate Democrats to pass the measure.

Senate Minority Leader Sen. Chuck Schumer, who will be the Democrats’ lead negotiator with McConnell, reportedly wants the spending package to include at least $750 billion to expand paid family leave, paid sick leave and unemployment insurance as well as assist small businesses.

"We need to help small businesses. I've talked to countless small businesses in New York. They will go out of business in a couple of weeks if they don't get some help. Our proposal mainlines money into small businesses— quickly. They need it," Schumer said on Tuesday.

“Our new proposal would immediately cancel monthly payments, and give students and borrowers a minimum $10K student loan payoff,” Schumer said on Wednesday. “We must act now to help alleviate the growing financial strain on students and families across the country.” 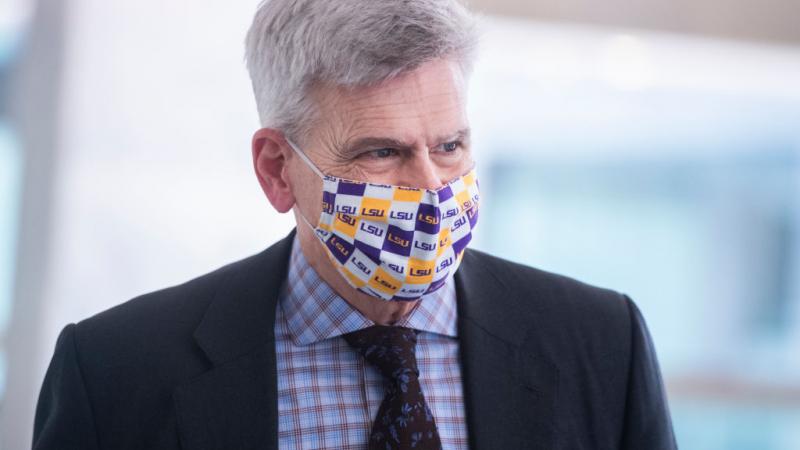 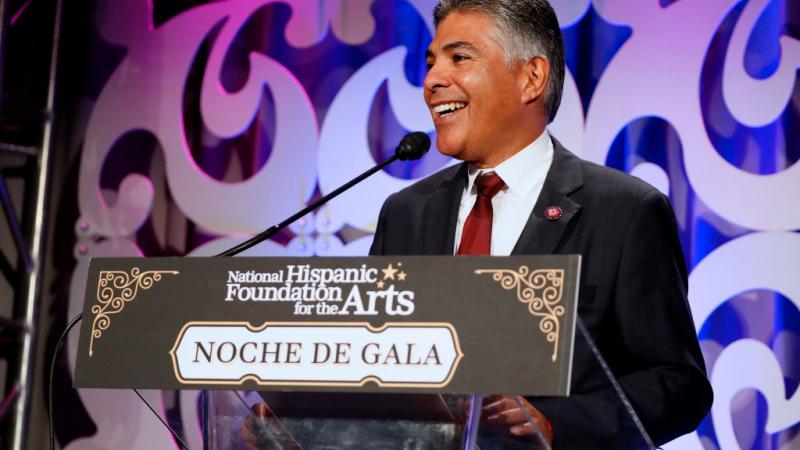