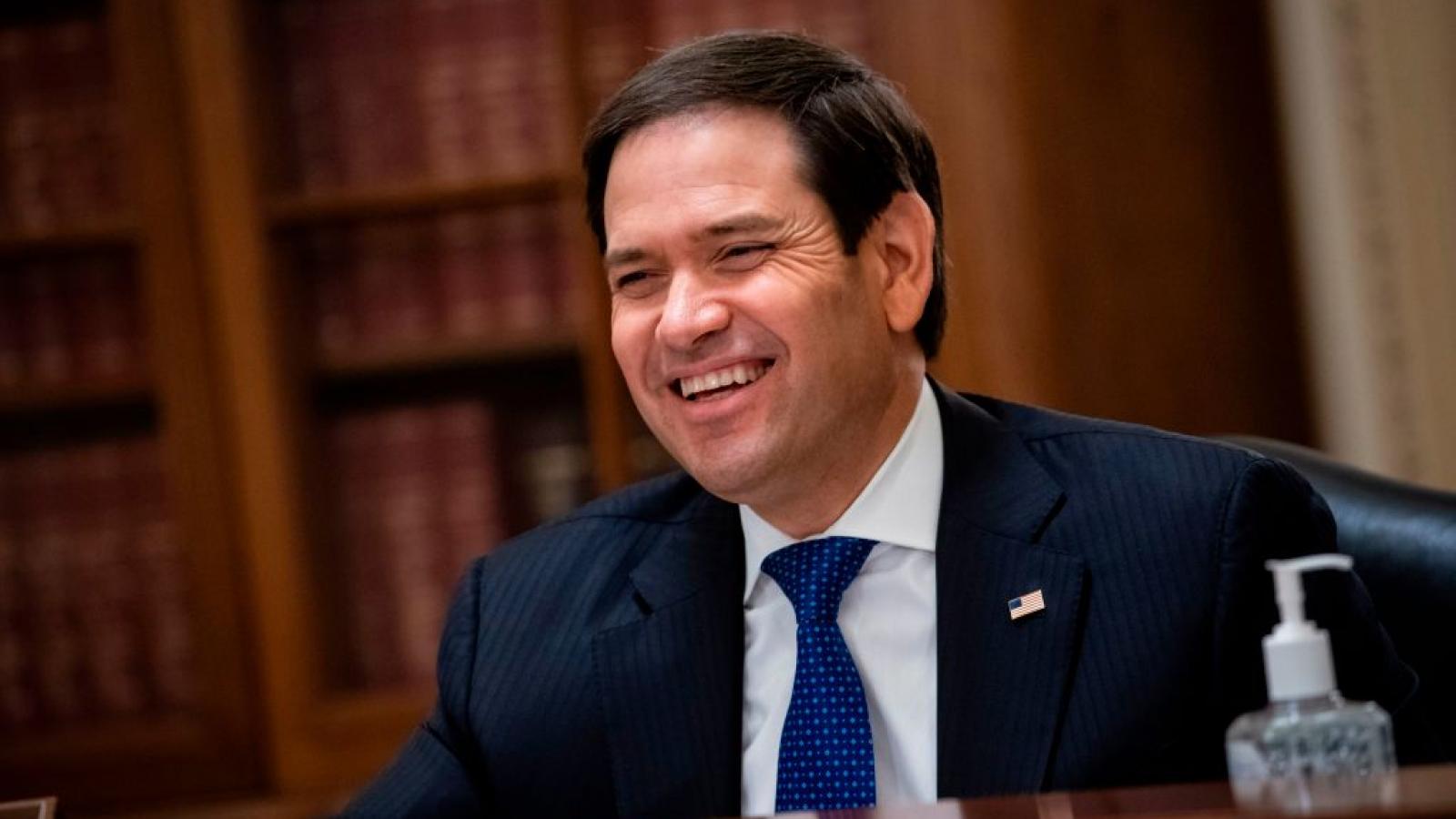 Rubio argued in a letter sent Monday to Manfred that MLB has no problem conducting business with countries like China and Cuba that prohibit democratic elections and partnering with Tencent – "a company with deep ties to the Communist Party and actively helps the Chinese Government hunt down and silence political dissidents?"

"Taking the All-Star game out of Georgia is an easy way to signal virtues without significant financial fallout. But speaking out against the Chinese Communist Party would involve a significant loss of revenue and being closed out of a lucrative market," Rubio wrote.

The exclusive club is home to The Masters, among golf’s most prestigious tournaments. The newly enacted laws have also sparked calls for the PGA Tour and the club to move the tournament, which starts next week, out of Georgia.