McConnell: Senate will be 'working through the weekend' on coronavirus bill

Senate Republicans' plan includes up to $2,400 for families, $300 billion for small businesses 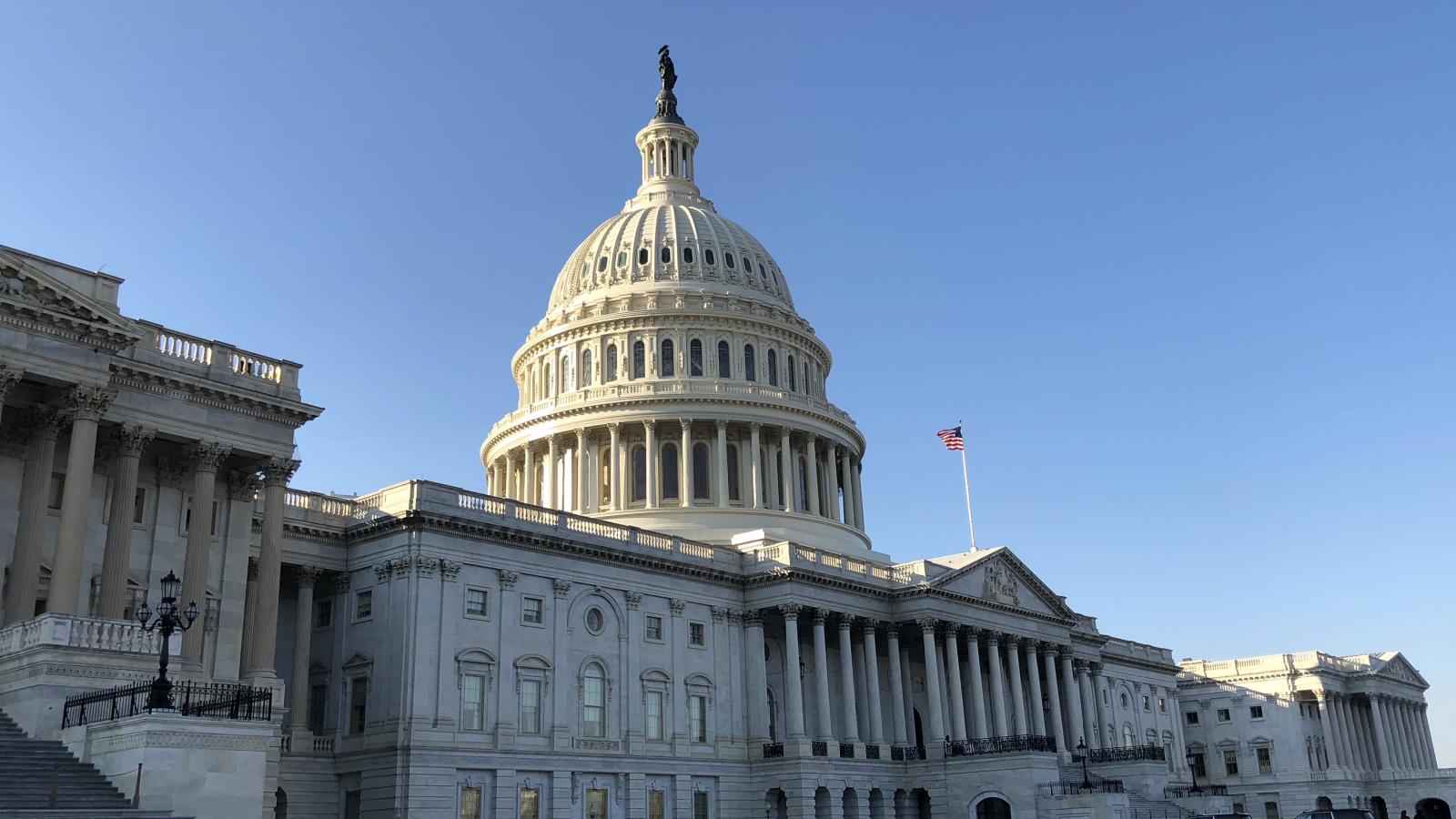 Senate leaders on Friday began negotiating on a projected $1 trillion coronavirus relief package and vowed to stay on Capitol Hill until they pass the emergency measure.

Senate Majority Leader Mitch McConnell said Friday morning that he met earlier in the day with Treasury Secretary Steve Mnuchin and that a Monday deadline has been set to strike a deal.

“We’ll be working through the weekend,” he told reporters on Capitol Hill.

Democrats and Republicans in the GOP-controlled chamber will have to compromise on several respective priorities.

According to a draft of the Senate Republicans' legislation, families would receive as much as $2,400 from the federal government and individuals would be eligible for up to $1,200 based on the income reported in the tax year 2018. The plan also includes roughly $300 billion for small businesses.

The Democrats’ chief negotiator will be Senate Minority Leader Chuck Schumer. His caucus wants the spending package to include at least $750 billion to expand paid family leave, paid sick leave and unemployment insurance as well as assist small businesses.

McConnell, a Kentucky Republican, will need yes votes from at least seven Democrats to pass the spending package. 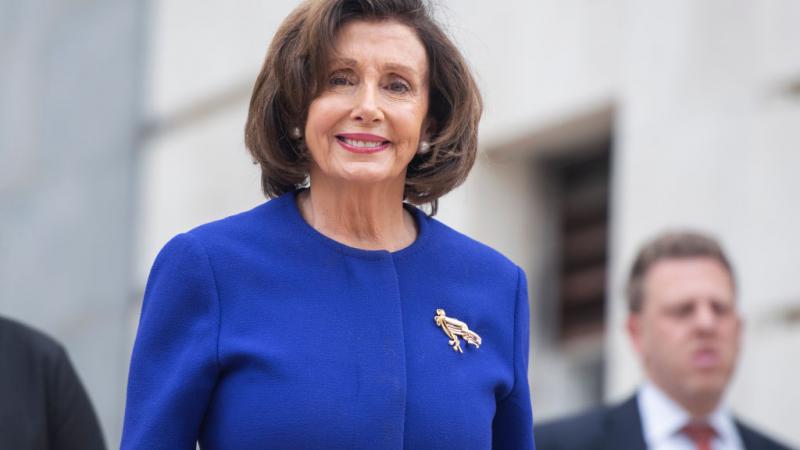