Senate Republicans on Wednesday issued the first subpoena in their probe into the relationship between Hunter Biden and the Ukrainian gas company Burisma Holdings.

The subpoena was issued by GOP Sen. Ron Johnson, chairman of the Senate Homeland Security and Governmental Affairs Committee, and sent to Blue Star Strategies, the firm tied to Biden, a son of Joe Biden, the 2020 Democratic presidential candidate and a former vice president.

The subpoena requests Blue Star Strategies records dating back to January 2013 "related to work for or on behalf of Burisma Holdings or individuals associated with Burisma." The committee is also requesting an interview with top Blue Star executives.

Tensions were high at the GOP-led committee hearing on Wednesday to vote on the subpoenas, which passed 8-6 along party lines.

"This is not a serious bipartisan investigation in the tradition of this committee, and I do not believe we should be going down this road," said Democrat Sen. Gary Peters of Michigan.

Johnson says he would have "issued the subpoenas quietly," but was forced to a vote by the Democratic members of the committee.

"You made the decision to force a vote on a purely political matter that will do absolutely nothing for those at risk of contracting COVID-19," said Senator Kamala Harris (D-Calif.)

There was some concern that Senator Mitt Romney (R-Utah) would vote against the measure, as he has spoken previously about the issuing of the subpoenas appearing to be politically motivated.

Florida's Sen. Rick Scott, a Republican, said, "These hearings will provide the Senate with the full picture." 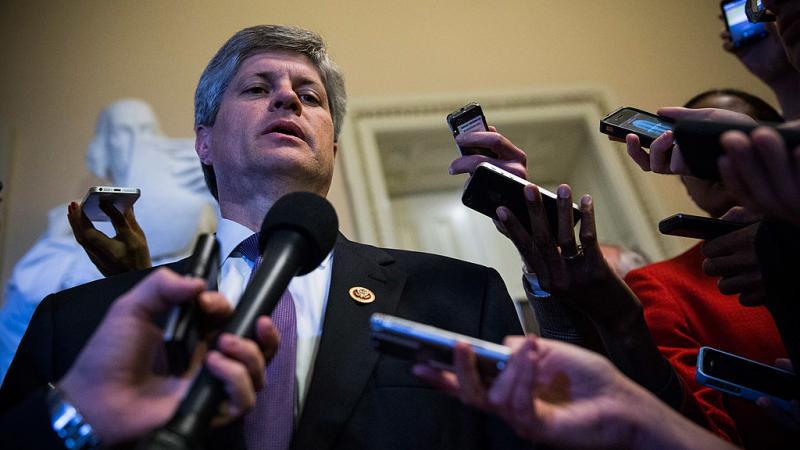