"Is White House policy keeping you from bringing charges?" the senators asked

Top-ranking Senate Republicans are demanding to know why Attorney General Merrick Garland is not prosecuting the illegal protestors seeking to sway the Supreme Court's decision on abortion.

The twelve senators' letter to Garland comes after a man was arrested outside of Justice Brett Kavanaugh's home while allegedly attempting to assassinate the judge.

"Somehow, the situation is only escalating," they observed. "Not only did the illegal picketing resume mere hours after the assassination attempt on Justice Kavanaugh, but reports are that those seeking to intimidate the Justices at their homes plan to expand their campaign of harassment to their children's schools. Enough."

The senators wrote that the protests violate a law "that criminalizes parading or picketing in front of the homes of judges with the intent to influence pending litigation."

Leftist groups such as "Ruth Sent Us" have been protesting outside of justices' homes since the beginning of May, when Politico published a leaked Supreme Court opinion showing that the justices plan on overturning Roe v. Wade, the landmark abortion case.

"We are aware that President Biden has endorsed home protests for Justices, but as you told us repeatedly, your decisions whom to prosecute would not be decided by the White House. Is White House policy keeping you from bringing charges? If not, tell us. Or tell our staff," the senators demanded.

"Last week, a man tried to assassinate Justice Kavanaugh after watching videos of protests in front of his home. Protesting outside of a judge’s home is a crime. The DOJ doesn’t get to pick and choose which crimes to prosecute," Kennedy commented on the letter.

Bernie Sanders indicates he may run again in 2024 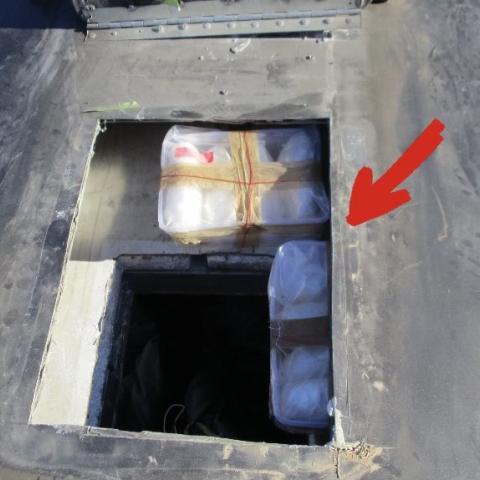 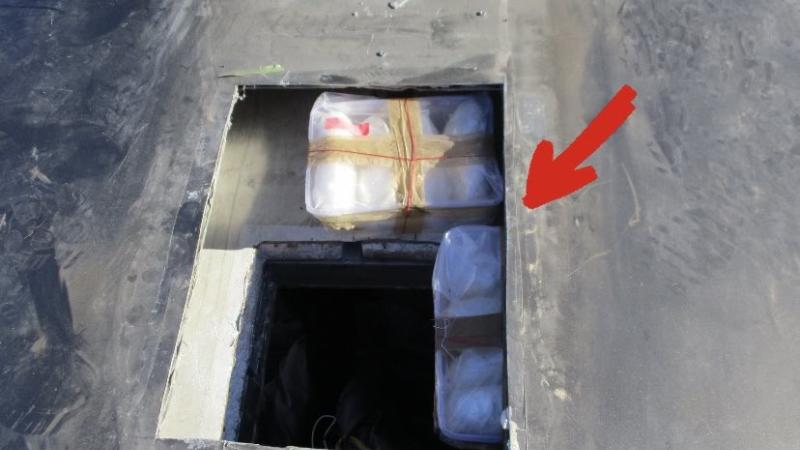