The centrist West Virginia Democrat, a key swing vote in the upper chamber, released a list in June of criteria for election law reform.

On Aug. 25, House Speaker Nancy Pelosi oversaw the 219-212 party line passage of HR 4, (the John Lewis Voting Rights Act), the Democrats' second attempt at the federalization of U.S. election laws, after their earlier effort, HR 1 (the For the People Act) was blocked by Senate Republicans in June.

Pelosi's victory, however, is likely to prove short-lived, as the sweeping elections bill included none of the changes publicly proposed by West Virginia Democratic Sen. Joe Manchin as implied conditions for winning his support for the legislation.

The centrist Manchin is a key swing vote in the evenly split Senate, where Democrats retain a one-vote edge with the vice president voting to break a tie. In June, Manchin wrote that he would vote against the original Pelosi-led election reform effort — HR 1, the For the People Act — due to its boldly partisan nature and unanimous Republican opposition.

HR 4 is Democrats' renewed effort to federalize elections, handing significantly more control to the Department of Justice, and limiting the reach of a Supreme Court ruling that makes it more difficult to challenge potentially discriminatory voting changes.

Earlier this summer, Manchin released a list of changes he needed to see to his party's election reform plans. While admitting at the time that he was "not confident" other Democrats would agree to his proposed changes, he emphasized that "a good voting bill has to be accessible" as well as "fair" and "secure."

In terms of security, Manchin said he favors some sort of universal voter identification requirement. HR 4 does not include that. In fact, it would require every state with what the bill calls a "strict" voter ID law to submit its existing statute to the Justice Department for clearance.

The DOJ vetting provision collides head-on with Manchin's call for reducing the Justice Department's authority over election rules. "Decrease the Attorney General's authority," he urged in his June 16 list, "to deem a state or locality's actions a voting rights violation without a judicial finding of discrimination."

Consent decrees were another point of contention for Manchin. "Remove Consent Decree as a definition of a [voting rights] violation," he stipulated in his June list. In sharp contrast, HR 4 "specifically reiterates consent decrees, settlements or other agreements as triggers that could be included to invoke preclearance" by the DOJ," according to Illinois Republican Rep. Rodney Davis, the ranking member of the Committee on House Administration.

Manchin also called for establishing "objective measures for determining whether a state or locality has a pattern of discrimination." Instead of clarifying such standards, however, the current version of HR 4 contains "multiple sections with extremely vague definitions of what constitutes a violation," according to Davis, "making it nearly impossible for states and localities to understand when they might be violating the act, whether intentionally or unintentionally."

And finally, the John Lewis Voting Rights Act further lowers the standard required for preliminary relief in a voting discrimination claim, a standard that Manchin already believed was "too subjective," as it requires merely that a complaint "raise a serious issue."

Manchin has consistently sought moderate, unifying election reform legislation with broad-based support across party lines. "The truth," he argued in June, "is that voting and election reform that is done in a partisan manner will all but ensure partisan divisions continue to deepen."

The John Lewis Voting Rights Act is not the first time in recent days that Speaker Pelosi has positioned herself in opposition to the legislative desires of Manchin. The California liberal and West Virginia moderate faced off earlier this month when it came to the order in which the House would take up the $1.2 trillion so-called "bipartisan" infrastructure package and the Democrats' filibuster-proof $3.5 trillion budget reconciliation framework.

Manchin publicly argued that it would "send a terrible message to the American people if this bipartisan bill is held hostage" by prioritizing the passage of the partisan $3.5 trillion budget. Ultimately, Pelosi had the votes for the budget and also advanced the infrastructure package, which party leaders have pledged to take a final vote on by Sept. 27.

Pelosi may not need to consider the needs of Joe Manchin when it comes to a budget reconciliation bill that can be passed without any Republican support — but Democrats will certainly need Manchin's buy-in on election reform legislation, given the party's razor-thin majority in the Senate and the looming hurdle, once again, of the filibuster, which effectively requires a 60-vote supermajority in the Senate to pass a bill. 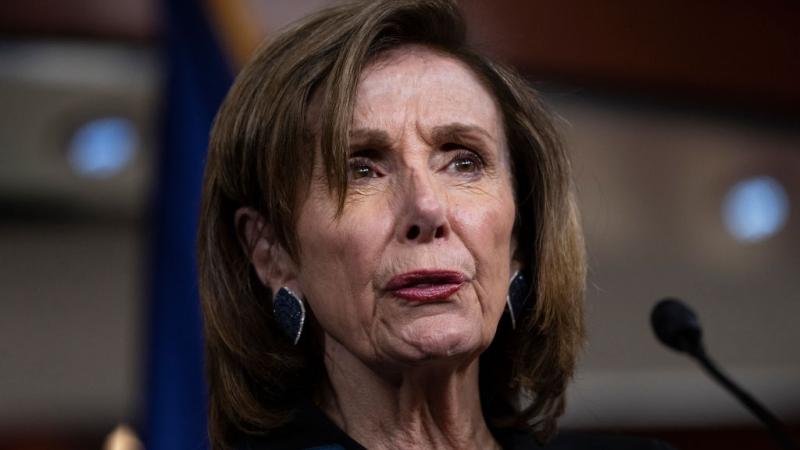 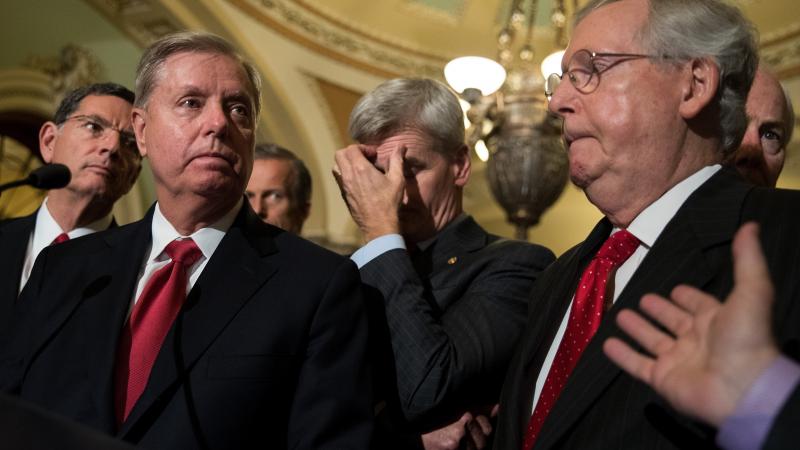