"The seizure of my hat is unlawful, unreasonable and discriminatory," he wrote in the suit. "This incident has caused me a great deal of mental stress and anxiety." 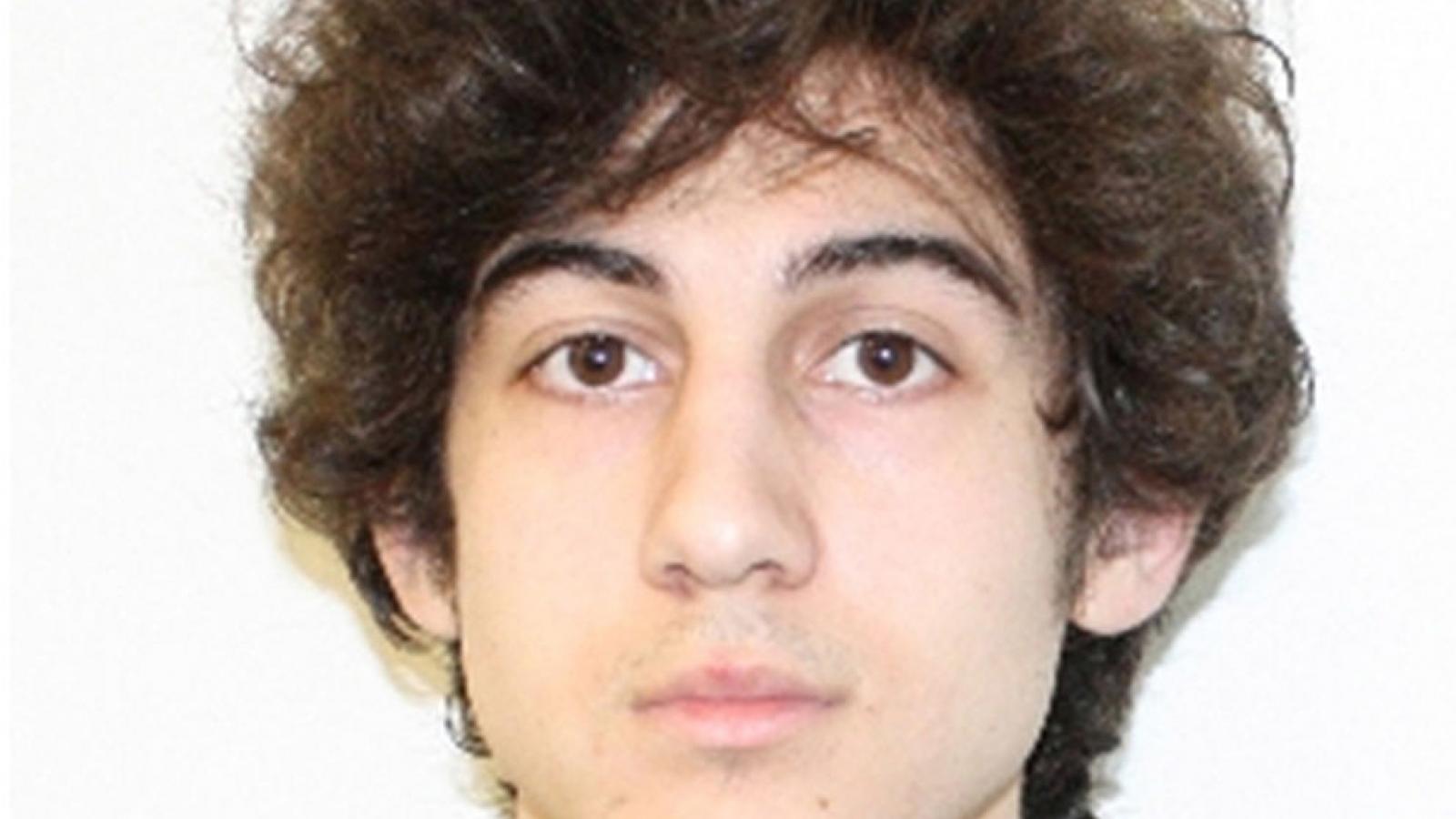 Dzhokhar Tsarnaev, who was involved in the 2013 Boston Marathon bombing, is seeking $250,000 in damages and is alleging that he is being discriminated against by prison officials.

Tsarnaev said in the handwritten suit that a baseball cap and bandana had been confiscated from him.

"The seizure of my hat is unlawful, unreasonable and discriminatory," he wrote. "This incident has caused me a great deal of mental stress and anxiety. This discriminatory action against me, reflects an attitude that has inevitably brought about more prejudiced actions that violate my rights and have resulted in my mental and physical decline."

Tsarnaev claimed that a unit manager told him the hat was confiscated because in wearing it he was "disrespecting the FBI and the victims in your case. And you know this."

In the filing he wrote that he is "concerned" that the unit manager "might be communicating with victims in my case, thus making her unable to be fair and impartial towards me."

Also in the filing Tsarnaev claimed that he had been wrongfully denied the ability to have more showers and phone calls: "The denial of my placement into Phase Two by the Warden and the Unit Team is abusive and discriminatory. These denials have caused me a great deal of stress and mental torment," he wrote.

In addition to the $250,000, he also wants "the court to appoint legal counsel and to cover all costs and legal fees."

"The lawsuit was filed Monday and assigned to a federal judge, according to court records," the Boston Herald reported. "But the judge stated Tuesday the 'filing is deficient' because it does not include a 'certified copy of prisoner's trust fund statement' and a $402 filing fee." 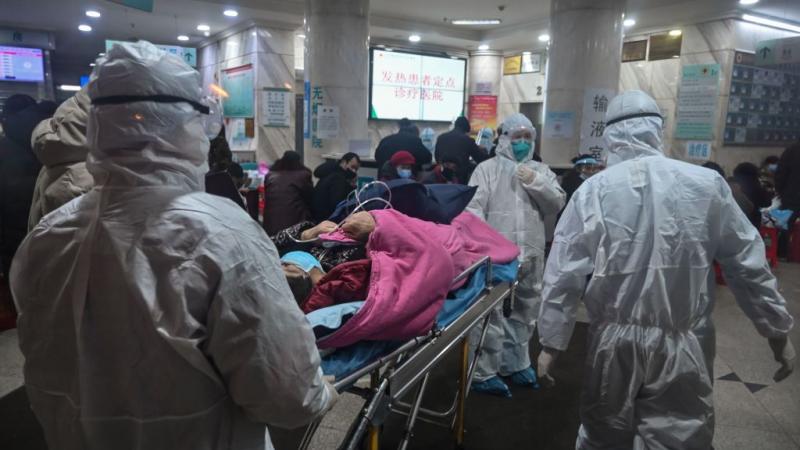 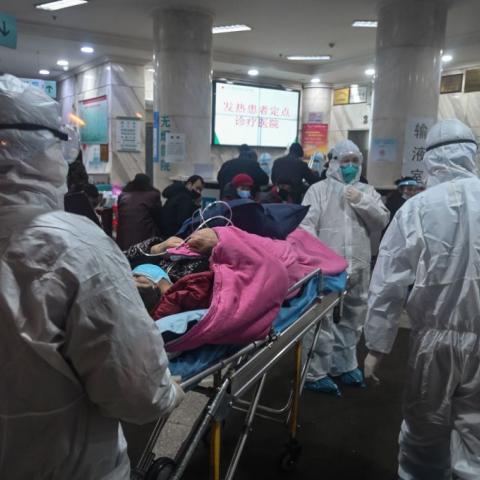