Two civil forfeiture complaints were lodged earlier this year regarding properties located in Texas and Kentucky which are also alleged to have been secured with funds misappropriated from the bank in Ukraine.

The U.S. Justice Department has filed a civil forfeiture complaint claiming that a piece of commercial property in Ohio was obtained with funding misappropriated from PrivatBank.

Two civil forfeiture complaints were lodged earlier this year regarding properties located in Texas and Kentucky which are also alleged to have been secured with funds misappropriated from the bank in Ukraine, according to a DOJ press release.

"The three complaints allege that Ihor Kolomoisky and Gennadiy Boholiubov, who owned PrivatBank, one of the largest banks in Ukraine, embezzled and defrauded the bank of billions of dollars," according to the DOJ. "The two obtained fraudulent loans and lines of credit from approximately 2008 through 2016, when the scheme was uncovered, and the bank was nationalized by the National Bank of Ukraine. The complaints allege that they laundered a portion of the criminal proceeds using an array of shell companies’ bank accounts, primarily at PrivatBank’s Cyprus branch, before they transferred the funds to the United States. As alleged in the complaint, the loans were rarely repaid except with more fraudulently obtained loan proceeds," the press release said.

The press release said that two individuals in America were involved in buying real estate as well as businesses:

"As alleged in the complaints, in the United States, associates of Kolomoisky and Boholiubov, Mordechai Korf and Uriel Laber, operating out of offices in Miami, created a web of entities, usually under some variation of the name 'Optima,' to further launder the misappropriated funds and invest them. They purchased hundreds of millions of dollars in real estate and businesses across the country, including the properties subject to forfeiture: the office tower known as 55 Public Square in Cleveland, Ohio, the Louisville office tower known as PNC Plaza, and the Dallas office park known as the former CompuCom Headquarters. The buildings have a combined value of more than $60 million," according to the DOJ press release. 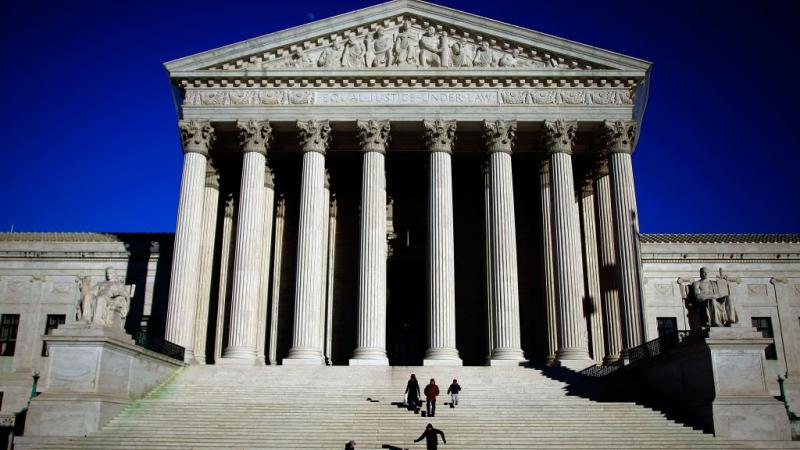 Va. school district appealing reinstatement of teacher who spoke out against gender policies