Despite the DOJ's recent motion to dismiss, Flynn's case continues

Attorneys for former National Security Advisor Michael Flynn on Tuesday asked a federal appeals court to force a district court to dismiss the case, as the Justice Department has requested.

The petition also asks that the judge, Emmet Sullivan, be removed from Flynn's case and that his U.S. District Court for the District of Columbia vacate his order to appoint former federal judge John Gleeson to argue against the dismissal of Flynn's case and discuss whether the retired lieutenant general deserves to face contempt for perjury.

Flynn in 2017 plead guilty to lying to the FBI but later sought to withdraw his plea. Evidence has since emerged suggesting the FBI had no case against Flynn but set up an interview hoping it would catch him lying, his lawyers and Justice officials have said.

Sullivan last week announced his intention to allow the filing of amicus curiae briefs, which meant that Flynn's case would not immediately conclude. These "friend of the court" briefs allow parties interested in but not involved in a case to present their views. Sullivan also announced last week the appointment of Gleeson.

In the petition filed Tuesday, Flynn's legal team, which includes attorney Sidney Powell, blasted Sullivan and requested that the case be reassigned to a different judge.

"The district judge’s latest actions – failing to grant the Government’s Motion to Dismiss, appointing a biased and highly-political amicus who has expressed hostility and disdain towards the Justice Department’s decision to dismiss the prosecution, and the promise to set a briefing schedule for widespread amicus participation in further proceedings – bespeaks a judge who is not only biased against Petitioner, but also revels in the notoriety he has created by failing to take the simple step of granting a motion he has no authority to deny," the petition says of Sullivan.

"This is an umpire who has decided to steal public attention from the players and focus it on himself. He wants to pitch, bat, run bases, and play shortstop. In truth, he is way out in left field" the petition also states. 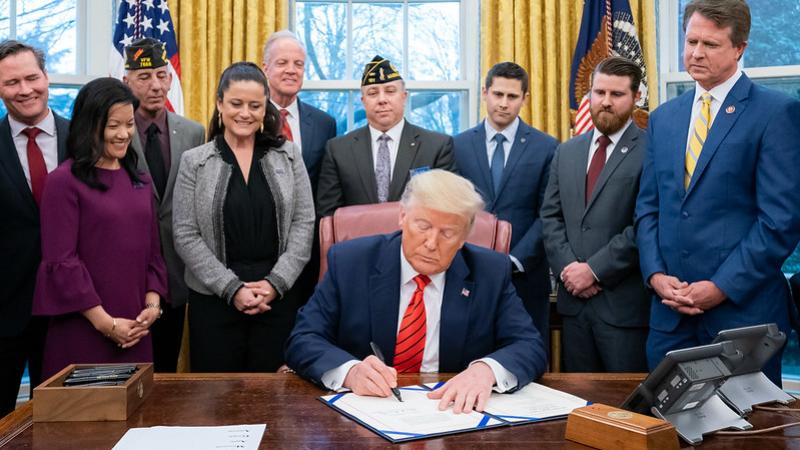