A Mississippi grand jury decided not to indict the woman who made accusations against Emmett Till that led to his lynching, prosecutors said Tuesday.

The Leflore County grand jury declined to indict Carolyn Bryant Donham for her part in the abduction and murder of Till after the discovery of an unserved arrest warrant against her, CBS news reported.

"The prosecutor tried his best, and we appreciate his efforts, but he alone cannot undo hundreds of years of anti-Black systems that guaranteed those who killed Emmett Till would go unpunished, to this day," said Reverend Wheeler Parker, Jr., Till's cousin. "The fact remains that the people who abducted, tortured, and murdered Emmett did so in plain sight, and our American justice system was and continues to be set up in such a way that they could not be brought to justice for their heinous crimes."

Till's death in 1955 led to the arrest, prosecution, and acquittal of Donham's husband, Roy Bryant, and brother-in-law J.W. Miliam. The Associated Press obtained an unpublished memoir last month in which Donham wrote that she knew what her husband and brother-in-law would do to Till when they brought him to her to prove his identity. Donham had accused Till of making suggestive comments and grabbing her.

The Department of Justice closed its investigation in Till's death last year, according to CBS.

Calls for Donham's prosecution arose following the discovery of the arrest warrant in the basement of the Leflore County Courthouse in June.

US citizen arrested, oligarch charged in scheme to evade sanctions 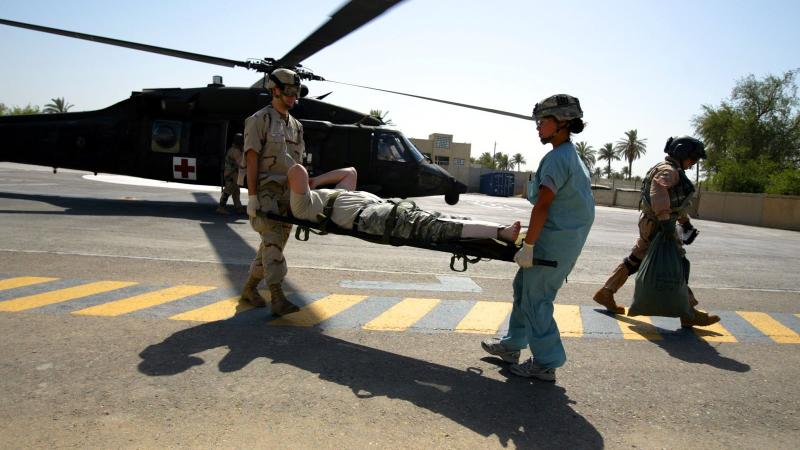 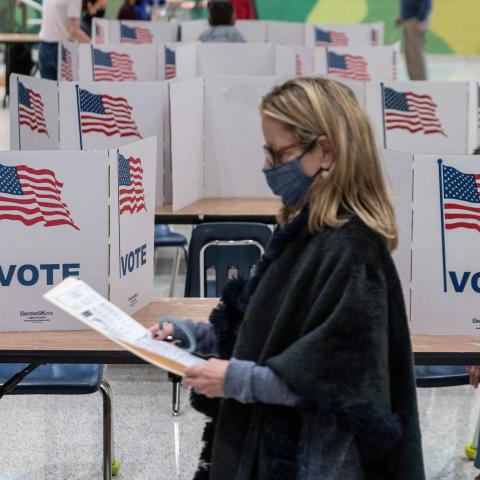