"Whatever I did was perfectly legal and fully transparent," Afrasiabi said, noting that he thought the Foreign Agents Registration Act "only applied to those engaging in lobbying efforts on behalf of a foreign government, which I never did." 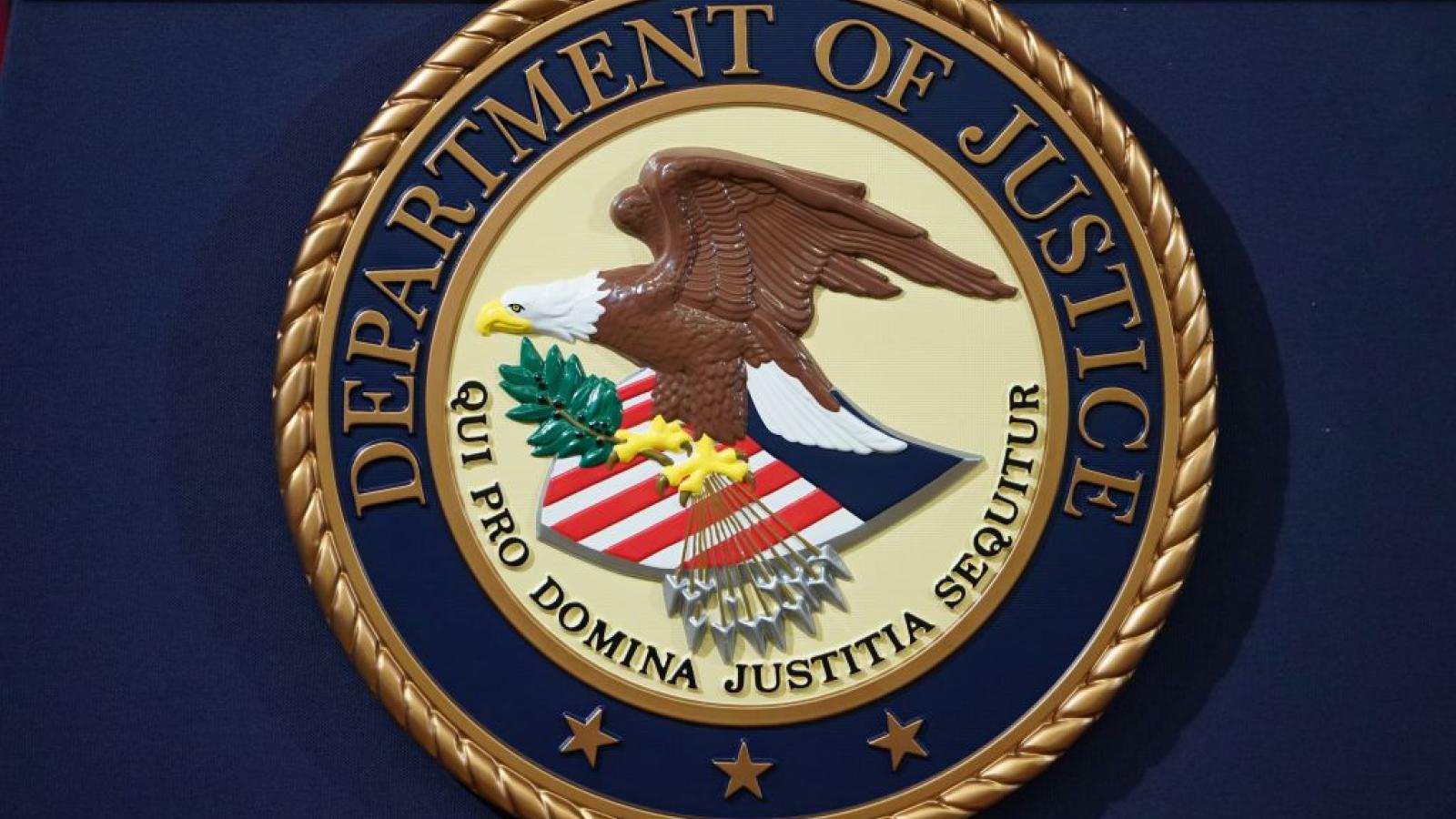 An Iranian citizen living in America as a lawful permanent resident is denying any wrongdoing after being charged with acting and conspiring to act as an unregistered agent of the Iranian government.

The U.S. Department of Justice in a press release indicated that dating back to at least 2007 Kaveh Lotfolah Afrasiabi had "been secretly employed by the Iranian government and paid by Iranian diplomats assigned to the Permanent Mission of the Islamic Republic of Iran to the United Nations in New York City (IMUN). Afrasiabi has been paid approximately $265,000 in checks drawn on the IMUN's official bank accounts since 2007 and has received health insurance through the IMUN's employee health benefit plans since at least 2011."

While Afrasiabi admits to receiving checks, he says that he did nothing wrong and that he never participated in any lobbying for a foreign government.

"I received checks from the Mission's UN account and it never occurred to me that I was doing anything illegal," wrote Afrasiabi in a statement to the Algemeiner. "Whatever I did was perfectly legal and fully transparent," he said, noting that he thought the Foreign Agents Registration Act "only applied to those engaging in lobbying efforts on behalf of a foreign government, which I never did."

But according to the DOJ press release, "Afrasiabi has admitted in his own communications that his extensive body of published works and television appearances, in which he has consistently advocated perspectives and policy positions favored by the Iranian government, has been attributable to the funding he receives from the Iranian government.  For example, in a July 28, 2020 email to Iran's Foreign Minister," Afrasiabi wrote, "Without support none of this would have been possible! This has been a very productive relationship spanning decades that ought not to be interrupted."

Ira Stoll, the author of the piece labeled opinion in the Algemeiner, noted that "Afrasiabi was ordered released Friday, on the condition that he have no contact with any known, current, or former members of the Iranian government unless in the presence of his lawyer. He was also required to post a $250,000 unsecured bond, and family members posted an additional $325,000 in unsecured bonds," Stoll wrote.

Afrasiabi has been published by the New York Times.