The 39-year-old singer says conservatorship controls almost every aspect of life including on money, having more children

A judge in the Britney Spears conservatorship case will hold a hearing Friday in a Los Angeles courtroom in which she'll likely decide whether to end the legal agreement that has controlled much of the pop star's life for roughly the past 14 years.

Amid no significant opposition, Judge Brenda Penny is expected to dissolve the legal arrangement, according to the Associated Press.

Over roughly the past year, Spears has become increasingly vocal about the agreement, put in place by her father when his daughter was struggling emotionally with stardom and her life appeared to be veering out of control.

The 39-year-old singer says the conservatorship controls almost every aspect of life including how she can spend her money and whether she can have more children.

Father James Spears has since left the conservatorship and says he supports it being terminated.

The conservator who oversees the singer's life and medical decisions has developed a care plan with her therapists and doctors to guide her through the end of the conservatorship and its aftermath, the wire service also reports.

Still, the judge has not clearly indicated what she will decide, amid legal and bureaucratic issues as well as concerns over Spears' medical care and finances could delay a decision or result in the conservatorship continuing. 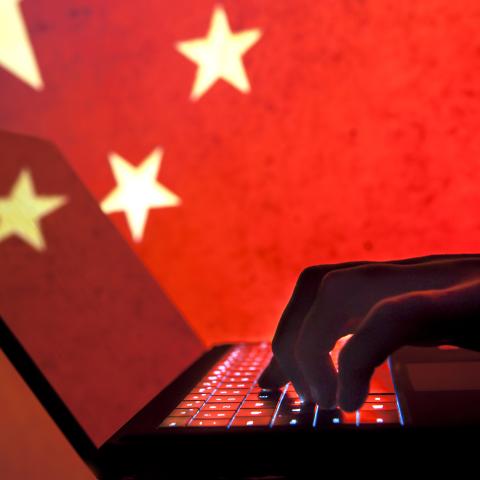