Reports indicate that march was referred as the "Get Your Knee Off Our Necks" March.

A photo of one of the jurors from the trial of former police officer Derek Chauvin and the news that he attended a rally in Washington DC on the anniversary of Martin Luther King Jr.'s famous "I Have A Dream" speech are attracting attention after the jury in the widely-watched case convicted Chauvin last month of second-degree unintentional murder, second-degree manslaughter and third-degree murder in connection with the death of George Floyd.

Reports indicate that the march was referred as the "Get Your Knee Off Our Necks" March. Members of Floyd's family spoke to the crowd.

A photo of Mitchell and two of his cousins shows him wearing a shirt that appears to say "Get Your Knee Off Our Necks" and "BLM," though Mitchell does not remember wearing or owning the item of apparel, according to the Star Tribune. Mitchell said the post with that photo was placed on social media by his uncle.

Mitchell had answered no on a questionnaire that asked if he had engaged in any events against police brutality or police utilization of force.

"I think they asked if I attended any protests for George Floyd or anything for police brutality. My answer was no because I hadn’t," Mitchell said to WCCO. "This particular march was more so for voting, voter registration. Getting people out to get out and vote for the presidential election that was upcoming a couple months afterward … This was the only thing I attended."

The Star Tribune reported that one question on a juror questionnaire sent out prior to jury selection had inquired: "Did you, or someone close to you, participate in any of the demonstrations or marches against police brutality that took place in Minneapolis after George Floyd's death?" and another asked, "Other than what you have already described above, have you, or anyone close to you, participated in protests about police use of force or police brutality?" 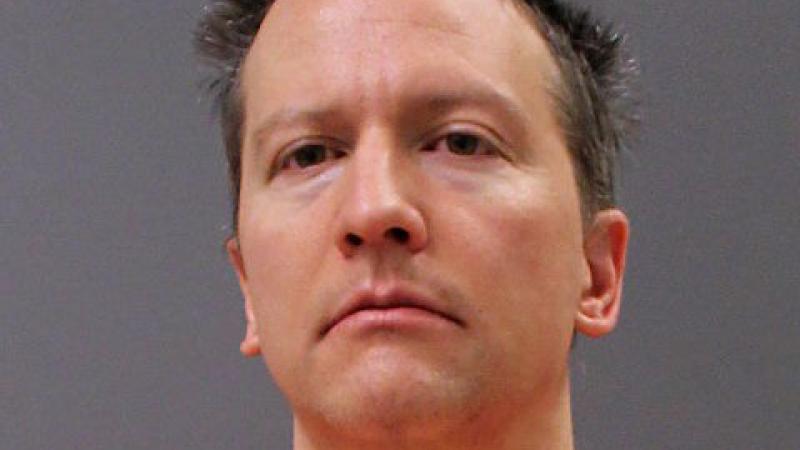