Picking a jury is expected to take at least three weeks.

Jury selection begins Monday in the trial of Minneapolis police officer Derek Chauvin, charged with second-degree murder and manslaughter in connection to the death last spring of George Floyd.

The viral video of Chauvin kneeling on Floyd's neck during a May 25 arrest resulted in a summer-long protest across the country over police brutality toward black males.

Chauvin, who is white, pressed his knee against Floyd’s neck for nearly nine minutes. Floyd was declare dead en route to the hospital.

Picking a jury is expected to take at least three weeks, according to the Associated Press.

Opening statements will not begin until at least March 29.

Three other officers involved in the arrest were fired and face trial in August on aiding and abetting charges.

Chauvin’s attorney, Eric Nelson, argued that pretrial publicity of the case and the subsequent violent unrest in Minneapolis would make it impossible to find an impartial jury in Hennepin County.

Jury selection will end after 14 people are picked – 12 jurors who will deliberate the case and two alternates who won’t be part of deliberations unless needed, the wire service also reports. 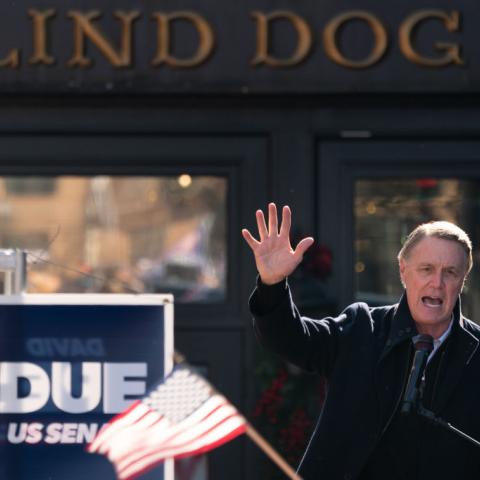 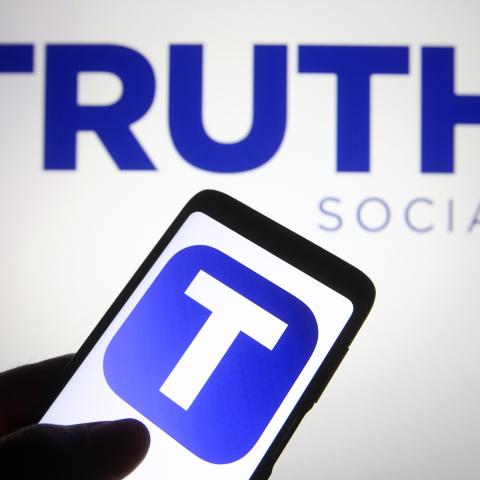 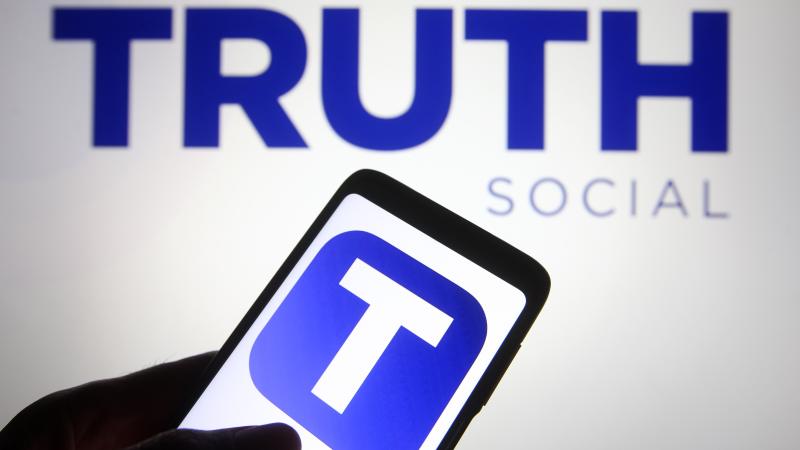