The former Florida tax official who was originally at the center of a federal probe that led to GOP Rep. Matt Gaetz being investigated on sex-trafficking allegations is expended to plead guilty and enter a plea deal in the matter before his next trial date.

The former official, Joel Greenberg, is set to appear in federal court Monday, according to The Hill newspaper.

Greenberg is charged with stalking, wire fraud and sex trafficking of a minor.

Gaetz has denied allegations that he was involved in the sex-trafficking of a minor. 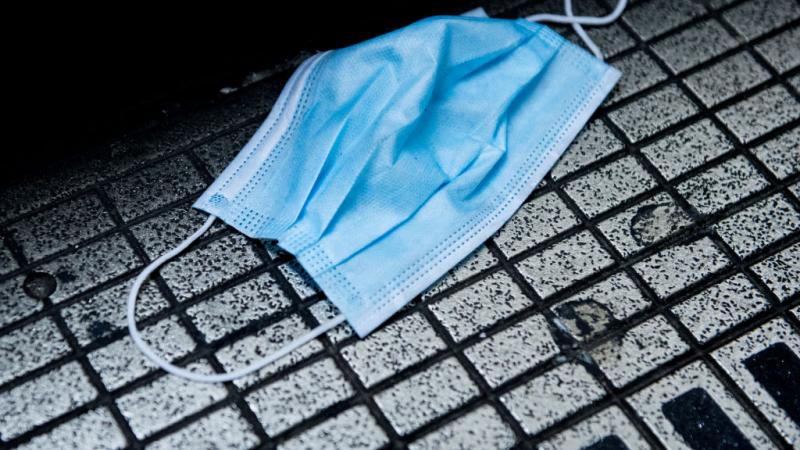